The Worst Person In the World Is Coming to America Feb. 4th 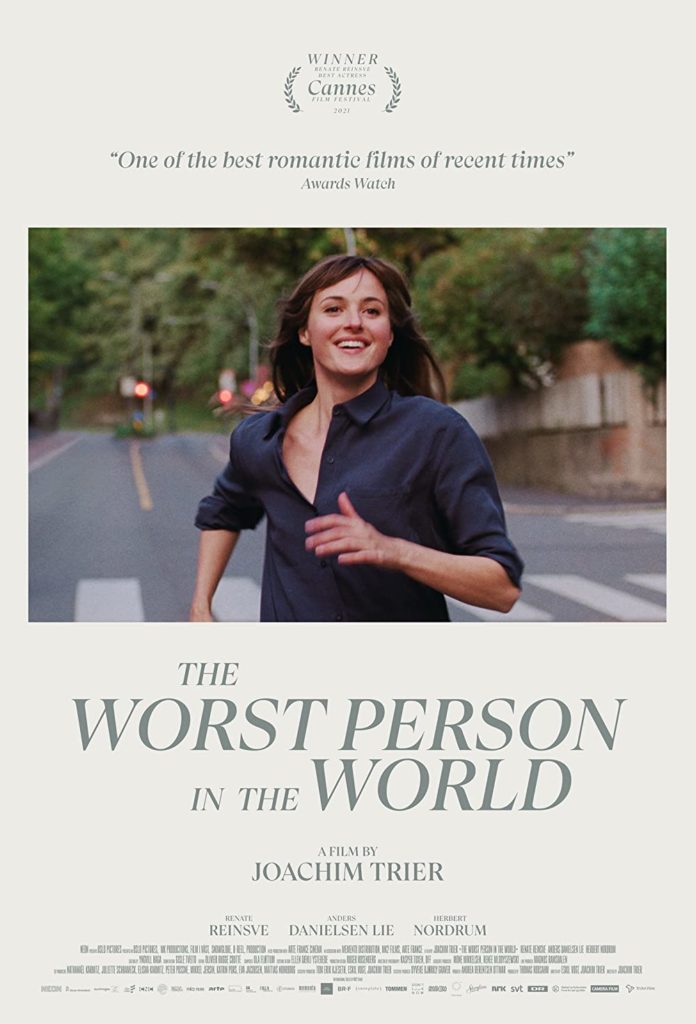 Trier, seemingly from the headlines of reviews, melds rom com with grief-stricken drama and some trippy flashes of ethereal flights of fancy. Most folks stateside haven’t gotten a chance to see how that mix all plays out, but will so very soon as the U.S. release of The Worst Person in the World will begin on Feb. 4th. Check showtimes (and hopefully lower COVID-19 numbers) to see where it’s playing near you.

In the meantime, you can watch the trailer again and again here and ponder if this part 500 Days of Summer turned inside out and Take This Waltz with a sense of humor as well as if the actual “worst person in the world” is already in America.