Who Else is Deserving of a Razzie and an Oscar in the Same Year?

As posted in today’s Morning Debriefing, WE’RE GIVING TICKETS AWAY to next Sunday’s “Salute to Movie Night” at the Mint LA, which is a bunch of LA’s funniest riffing on the Oscars during the telecast. With the likes of Moshe Kasher, Blaine Capatch, Eric Andre, Duncan Trussell, The Walsh Brothers, and more, it has the makings of the best Oscars party outside of the Oscars. 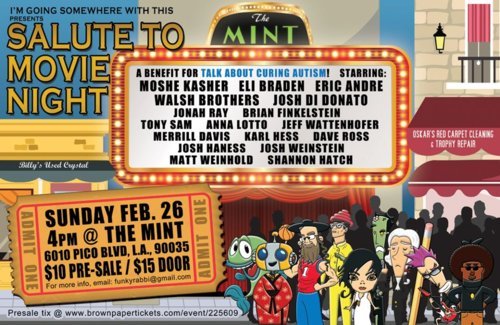 If you want to go, but don’t want to spend your precious gas money (in this economy, right?), then you could win one of 3 pairs if you give one of the best answers to the following question:

As Sandra Bullock has won both an Oscar for her performance in The Blind Side and a Razzie for her role in All About Steve in 2009, who else, in your opinion, has won an Academy Award in any year throughout Oscars history, and also deserved a Razzie for another film they were involved in that same year? 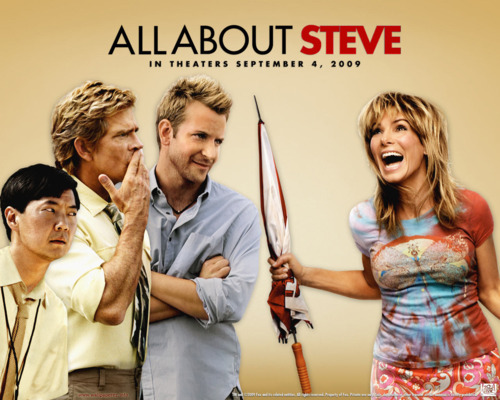 E-mail your answers to thecomedybureau@gmail.com by Tues. 12PM PST and the 4 best answers will get a pair of tickets to Salute to Movie Night.