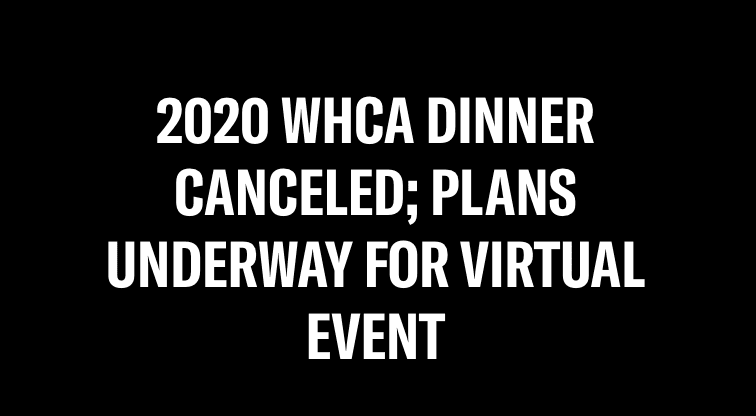 Just announced today, the White House Correspondents Dinner that was going to rebound from having a historian and having comedians roast the D.C., the press, and, of course, Trump with a live, in-person event on Aug. 29th is now cancelled. They had Hasan Minhaj and Keenan Thompson on deck and it looked like it’d be one of the few live events that might signal a tide turning in the pandemic as well as a great follow-up to the on-going cruel joke that is the Trump Administration.

Yet, cases are back on the rise in the U.S. and things that had reopened too fast are now scaling back. The fate of live performance is definitely hanging in the balance and thus, the event often referred to as “Nerd Prom” has cancelled its in person engagement. The WHCA says that they’re working on transitioning to a virtual event, but nothing else has been announced as of yet. One could only hope that Minhaj and Thompson stay on.

As more details come, we’ll keep you in the loop.