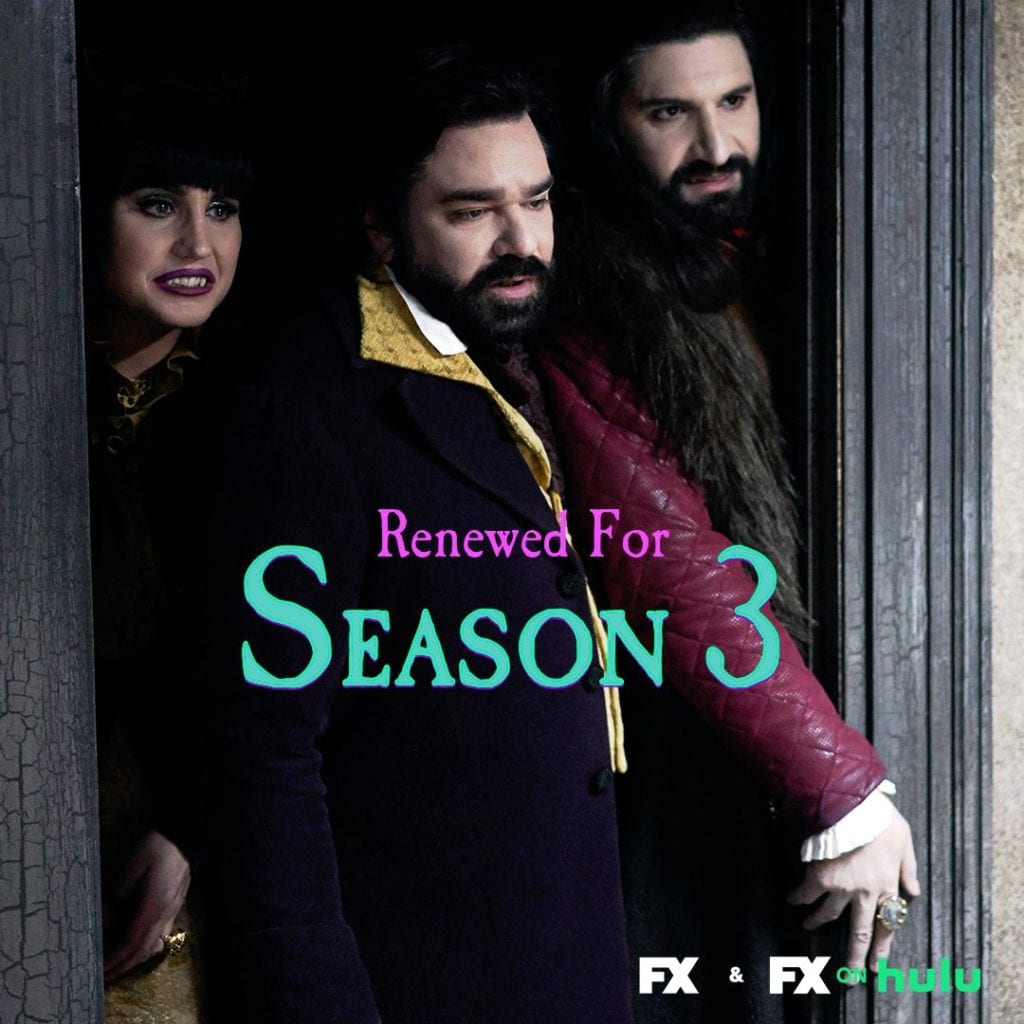 It has been decided. The vampires that rule over a block of two of Staten Island in What We Do In the Shadows on FX are beloved so much that they’re going to get a third season. Currently, they’re in the middle of a fantastic second season filled with so much exquisitely dark silliness.

Thus far, this might be one of the best movie-to-TV series adaptations in recent memory (maybe even further back) as the FX series has faithfully maintained the spirit of the original Taika Waititi and Jemaine Clement movie and being able to stand on its own.

In any case, if you need a reason to continue to make it through these times, a third season of What We Do in The Shadows is a pretty damn good one (especially if they get to the origin story of Colin Robinson, energy vampire).