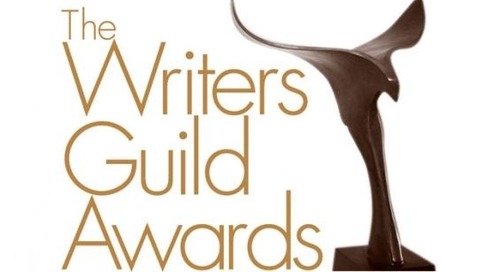 Believe it or not, an organization as big as the WGA takes submissions for their awards. Granted, the projects have to pretty much be made with a WGA collective bargaining agreement and a few other additional rules (i.e. if submitting for original screenplay, the film must have been made and screened theatrically in LA or NYC for a week).

Still, they’re taking submissions for New Media (i.e. web series/videos), which should hopefully highlight of the hilarious content that lives on the web. We’re not sure where podcasts fall into along these lines, especially since only a handful of them are even completely written, but this is another step towards comedy online getting the respect it deserves.