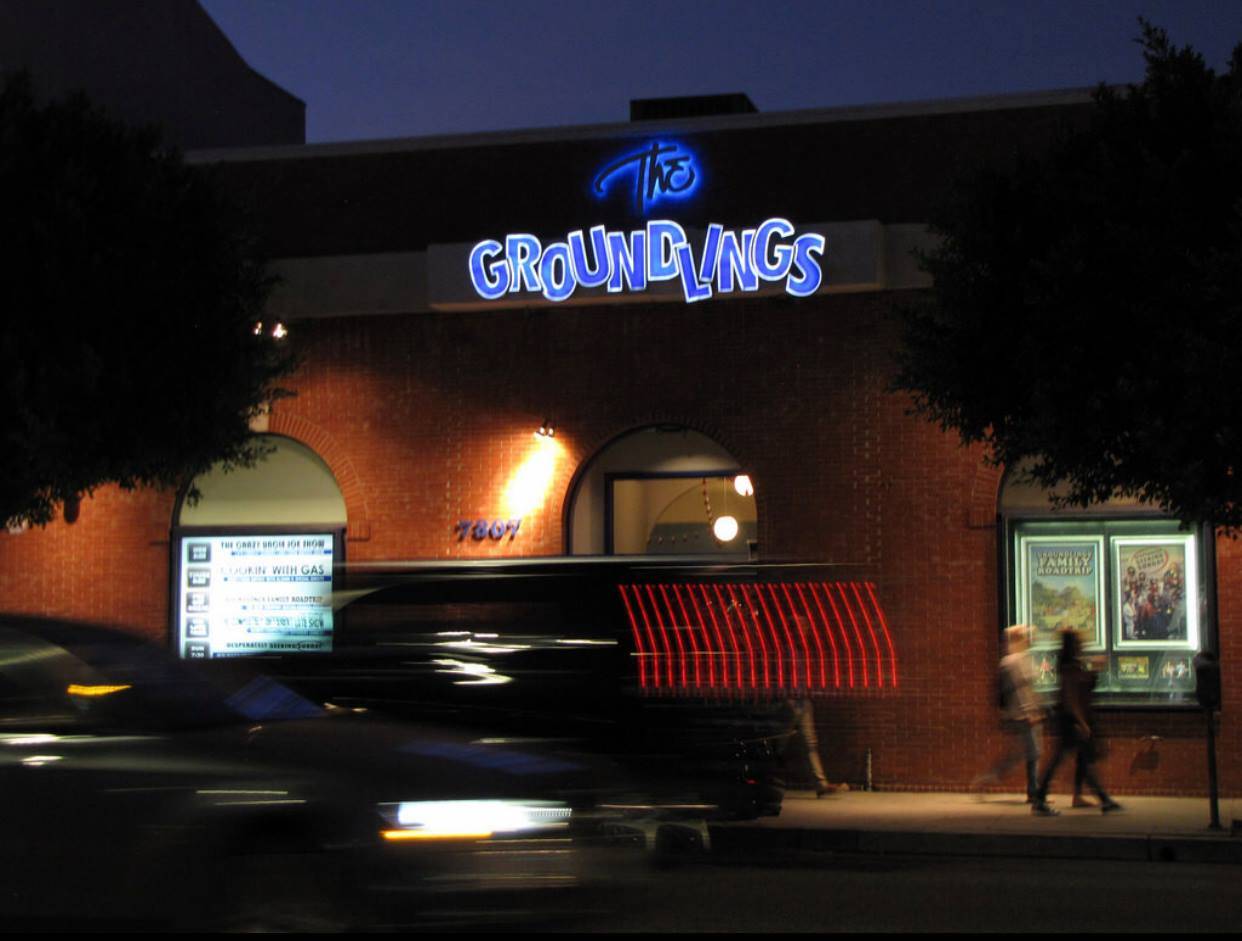 Before opening its door for public performances in 1979, Groundlings founder Gary Austin took over the theatre’s space in 1974 in order to have a centralized place for the style of sketch and improvised comedy that he was perfecting at the time. Over the Groundlings existence, it has become one of America’s most respected institutions for sketch and improv as their alumni have gone on to star in SNL, Pee Wee’s Playhouse, and more.