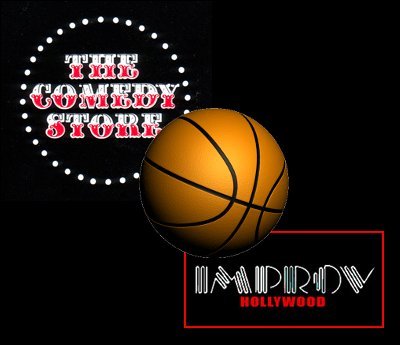 Today marks the return of a time honored tradition as The Comedy Store will again prove dominant in the world of Comedy sports when our basketball team trounces the Hollywood Improv and their “team” .

My money’s on whoever gets Brody Stevens.  Note: I don’t have any money.

A Juneteenth Variety Show: You Still Owe Us Reparations (in NYC w/Livestream)