For how expansive and contradictory a language that English is, there is plenty of comedic potential in juxtaposing the right , or, in some cases, wrong, words next to each other. Yet, diction, thanks to an overkill of corny puns, has become an under-appreciated aspect of comedy.

Of course, the legendary George Carlin realized this and was very exacting in the details of the words that he spoke on stage to make people laugh. “Modern Man” is a virtuoso example of this. 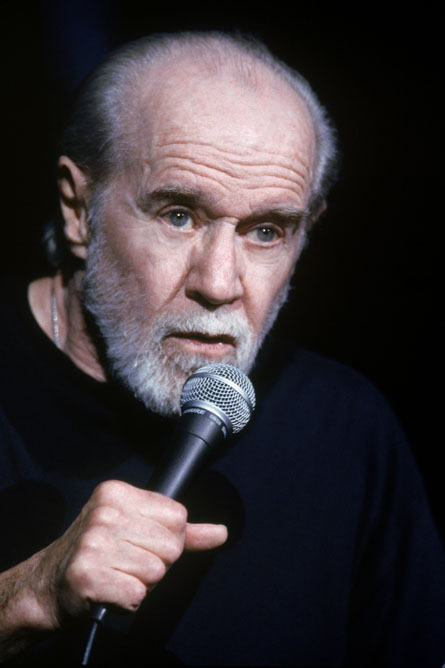 Yet, there are others that are shrewd enough to find just the right turn of phrase to pull off the “word trickery” that comedy can be. Below, we have pointed those “others” out in appreciation of their verbal skills and, also because, well, the Internet loves arbitrary lists to argue over.

Zach Sherwin-Props have to be shown to Sherwin AKA MC Mr. Napkins for making an entire song of opposing prefixes “pro” and “con”. His lyricism is not only mind-boggling (he has a rap song about the mispronunciation of a single word), but worthy of a good laugh too.

Myq Kaplan-Kaplan is such a craftsman when it comes to his jokes that his sets become feats of linguistic ability. The jokes come so fast you just keep on laughing. In this set on Ferguson, he even challenges the audiences a little by saying there are jokes between the words because his vocabulary is just that good.

Paul F. Tompkins-The comedy of Paul F. Tompkins simultaneously seems effortless while perfectly constructed with regards to his word choice. His joke about the store with the best name is a perfect example of this.

Kyle Kinane-If you’re looking for the everyman soothsayer of comedy, look no further the verbal journeys of Kyle Kinane.

Bill Cosby-While he might not delve into “$5 words”, Cosby is a master storyteller. His homespun quality in what he says does not, even now, get enough recognition.