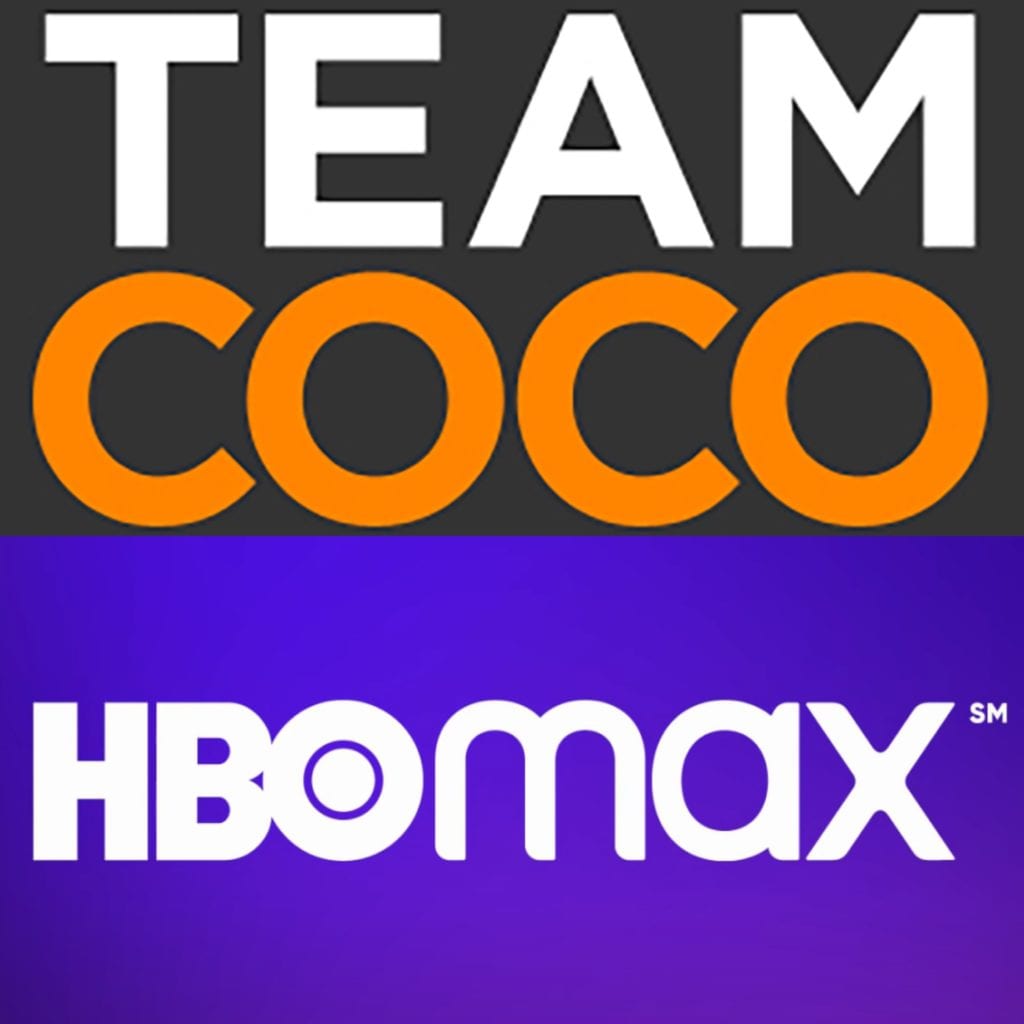 Right before lockdown, Conan O’Brien’s Team Coco managed to shoot two hour long comedy specials, destined for HBO Max, from the amazing Beth Stelling and James Veitch. More specials that they had planned to shoot got postponed because of COVID-19 shutting down production right around their shoot dates.

Still, those special are set to start streaming on HBO’s newly minted HBO Max next month in an announcement made yesterday.

Also, hour specials from Chris Redd and Moses Storm that had been previously slated for production, along with shorter specials featuring the likes of comedians that you really ought to know already: Naomi Ekperigin, Solomon Georgio, Tommy Johnagin, and Ismo. The dates for when those will happen and subsequently released are TBA. We’re assuming that the nature of the dates will depend on how protocol on TV production with any sort of live audience might change (as that’s not really happening right now) over the next few months.

In any case, you have two new hour comedy specials that are coming in a few weeks from the HBO and Team Coco side of things rather than at Netflix, which is still pretty much on pace for releasing a comedy special every week.