Corporate Renewed for Third and Final Season at Comedy Central

For how unabashedly dark, stylish, and, of course, damn funny it is, we’re glad to hear that Corporate is getting one more season before their run ends. Jake Weisman, Matt Ingebretson, and Pat Bishop made one of the more daring comedies on TV and we can’t to see what they go for/get away with in their final season on Comedy Central. 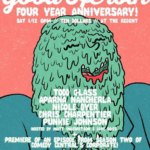 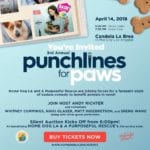 Not only will you be benefitting animals that need a good home, you’ll be catching one hell of a stacked comedy show at the 3rd Annual Punchlines for Paws next weekend.

Well, leave it to Matt Ingebretson, who we hope you have seen on Corporate, and Bridger Winegar, whose work we’ve hope you seen on Unbreakable Kimmy Schmidt, to make a pitch perfect music video to Lars Finberg’s Ambiverts that also happens to be a pitch perfect video for these farcical times we live in. 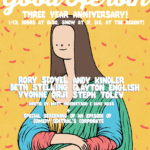 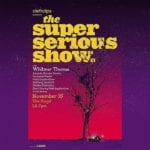 Per usual, The Super Serious Show is going to be a really good time.

The rest of our listings for comedy shows/events as well as open mics, maps, etc. can be found at www.thecomedybureau.com. 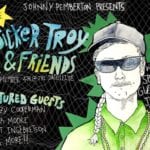