Submit to Sundance and Liezl

Attn comedy creatives/talent: Get your delightful indie comedies and bizarre (or not so bizarre, if you prefer), but hilarious characters out for The Sundance Film Festival and Liezl Estipona. Or, you could just submit to both of them mentally and emotionally, but we’re pretty sure that won’t get you anywhere in the comedy game.

The famed Sundance Film Festival is now taking submissions still at discount for short films, features, and documentaries and has been a go to place for small independent comedy films for years. 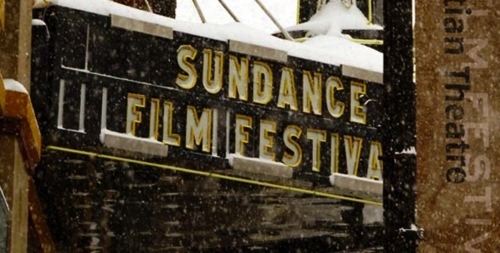 Liezl is a wonderful and prolific comedy photographer that has already published an entire book on comedy photography. She’s looking to make another one, but with comedians that do characters in costume.