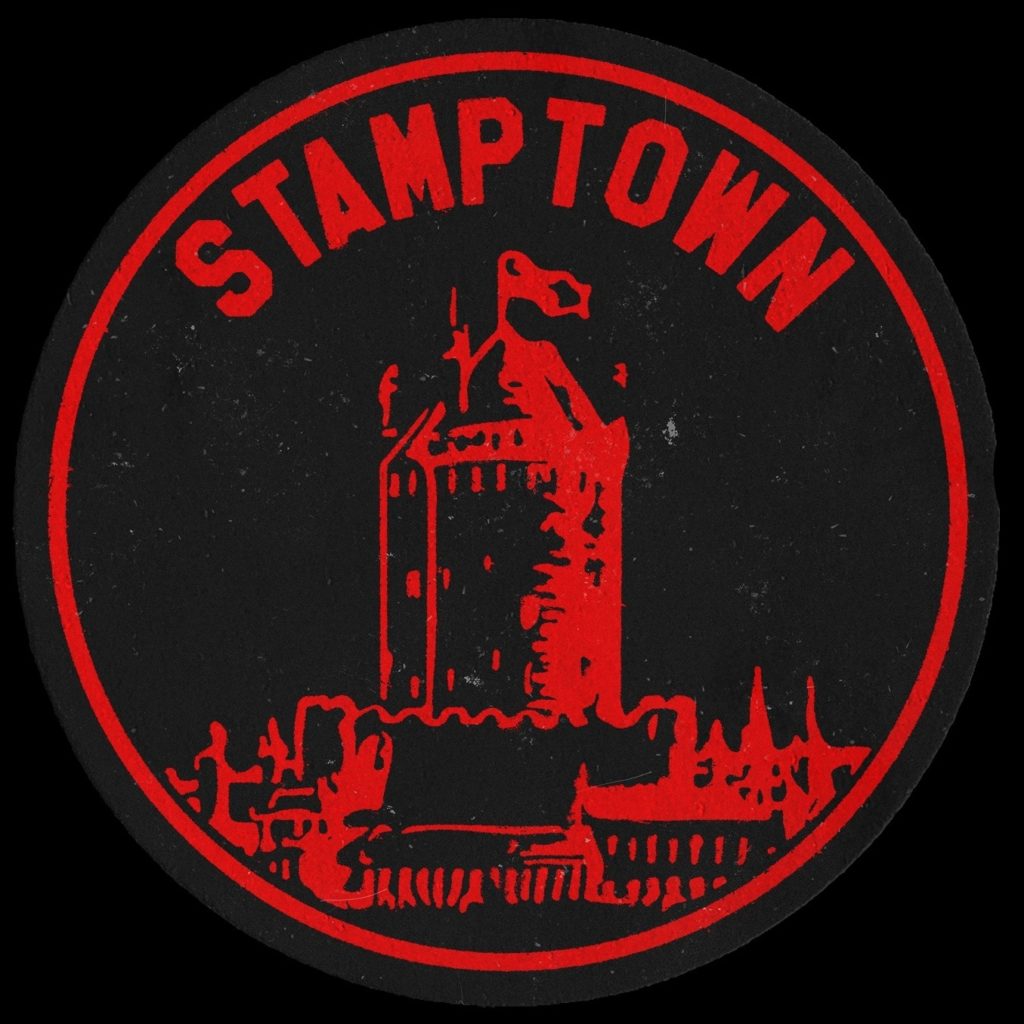 We’re not quite back at March 2020 in terms of live comedy being completely shut down, but there is a dreadful similarity to this week and the last couple, no?

To remedy that, let’s look further into the future for things that we were so glad that are back when lockdown lifted and will be thrilled to see once more (hopefully) in a few more weeks. Those include such things as one of comedy’s wildest shows, Stamptown. One of the only internationally traveling comedy showcases that rounds up clowns, sketch folks, stand-ups, musical comedians, and more genre defying comedic performers to do some of the wildest things anyone has seen on stage.

Currently, host/ringleader Zach Zucker/Jack Tucker is in the UK, but will be returning to NYC for two shows in January. Specifically, Stamptown will be at Union Hall on Thurs. Jan. 27th at 7:30PM ET & The Asylum NYC on Sat. Jan. 29th at 9:30PM ET. The line-ups aren’t announced yet, but you can rest assured that it will be jam packed with comedians you need to see as it has been for years.

Tickets are $20 a pop ($15 for Union Hall right now) and you can and should get them here and here respectively.