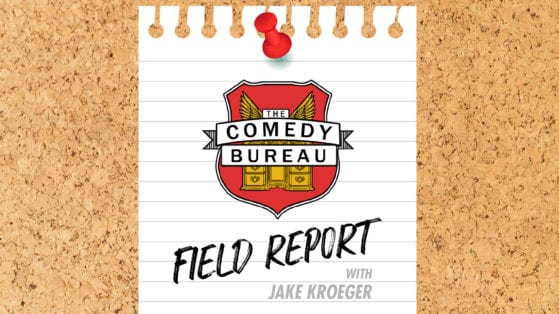 First off, it was only a matter of time before an idea like this would get put into development, especially since everyone has so much time to themselves while stuck at home and it’s timely and we’re all having to get used to watching video conferencing/livestreaming/etc. to stay connected and/or work remotely.

Secondly, it’s nice to know that Paul Lieberstein and Ben Silverman, two EPs of the American version of The Office (also Lieberstein famously played Toby Flenderson) are working on this idea of a workplace comedy dealing with what we’re going through. It’ll be curious to see if this gets fast tracked into production (even though it would have to be all done remotely right now) as it would get some production folks back to work and networks/streaming services must undoubtedly be looking for content to keep our elevated binge-watching appetites satiated.

Also, if we had to guess, this series might look something like the John Cho thriller vehicle Searching, but something that’s technically less and more scary (because of the pandemic) at the same time.