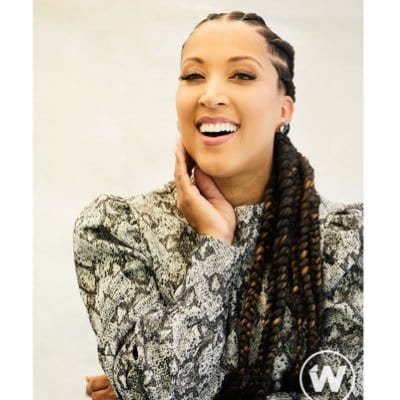 With Rob Schrab, co-founder of Channel 101 among many other illustrious things, directing and a rewritten script from BoJack Horseman creator Raphael Bob-Waksberg, this sequel could be one for the ages.