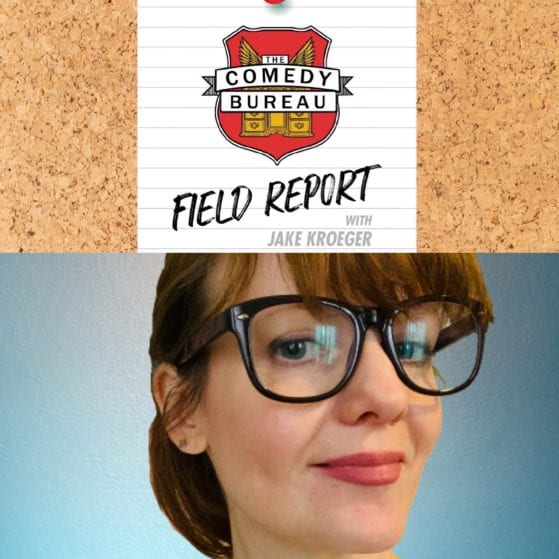 Since the good majority of folks have been (hopefully) staying safe at home, there has been plenty of time for people to get perspective on their life, drive, purpose, etc. Well, that’s the hope anyway. Former TV development executive, comedy manager, and indie comedy producer Holly Gabrielson has indeed given plenty of thought as to go from helping orchestrate a comedy variety show on gondolas to what might be next for her. Thus, she discusses social justice, healthcare, and the entertainment industry at large and how it specifically affects comedy with TCB’s Jake Kroeger. Also, “hot” takes on Kumail Nanjiani being cast as the founder of Chippendales, series renewals during this Upfronts, and the passing of Charles Grodin.