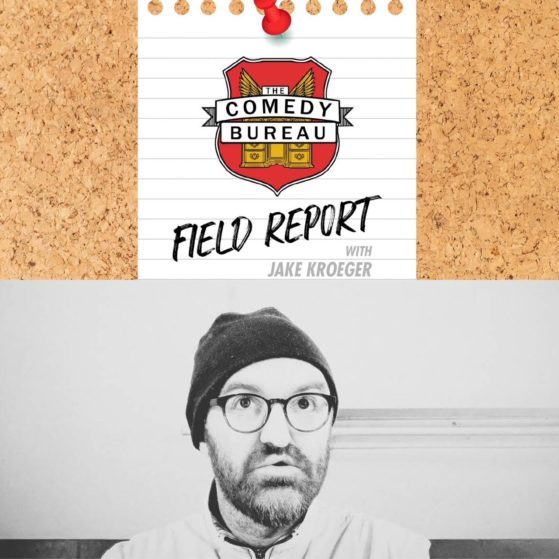 It’s technically a new year even though 2020 feels like it’s still happening. So much live comedy has already gone dark at the top of the year making the rest of 2022 feel uncertain to say the least.

That said, there was a bunch of great comedy things in happened in 2021 as captured in our actual-end-of-year list. We have Joel Mandelkorn, indie comedy producer extraordinaire, as one of the best authorities on the happenings in comedy, in for this week’s TCB Field Report to scratch the surface of what was great in comedy last year and break down what’s there to look forward to, if anything, in 2022 comedy. Also, RIP Betty White and John Bowman.