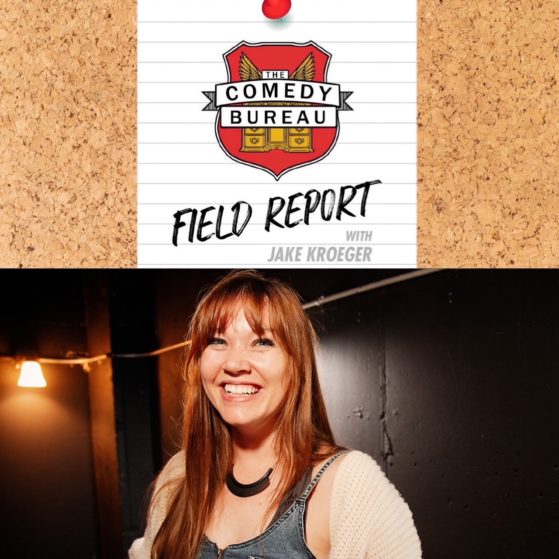 One of our favorite comedy hyphenates Carly Hoogendyk (comedy producer-talent manager-photographer) joins us for this week’s TCB Field Report to give us the NYC perspective on comedy reopening (we literally ask her to give us the lay of the land when looking out her apartment window) and what’s going on behind the scenes out in the streets of NYC comedy (across several boroughs). FYI, there’s some nice comedy show lineage history here between the ungodly amount of comedy that has been seen between both Carly and TCB’s Jake Kroeger. Also, we go in on with “hot” takes on this year’s JFL New Faces of Comedy and Neal Brennan using the world’s new preeminent magician, Derek Delgaudio, to direct his new special. Pick of the Day: Neal Brennan-Unacceptable (in NYC) Starting 8/25

Neal Brennan put out his best work to date with his last special Three Mics in 2017. 2017 seems like eons ago, most likely because eons worth of stuff has happened since then. Still, it was one of the best specials that year and a very welcome break for the one mic style stand-up special.

So, Brennan seems like he’s venturing out on another reimagining of the form, though we’re not quite sure what it will be, as he has tapped magician Derek Delgaudio, from the hit magic/solo show special In and Of Itself, to direct this latest hour, which will be titled, Unacceptable. In and of Itself was such a departure from the typical magic show that one has to ponder what both Derek and Neal have up their sleeves.

Brennan is just about to embark on a limited run of Unacceptable at the Cherry Lane Theatre in NYC starting Aug. 25th and going through the beginning of October. Tickets start at $40 and you ought to get your tickets real quick before they all sell out.