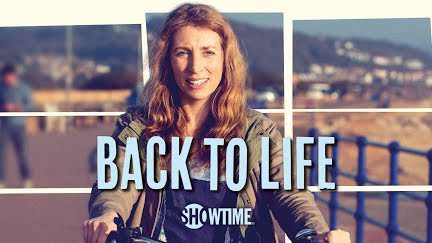 Get Your First Look at Season 2 of “Back To Life”, the Latest Very Dark, Very Hilarious Comedy from the UK

Daisy Haggard, the star and creator of Back to Life, has made something truly beautiful and hysterical with this series. The first season was some of the funniest writing juxtaposed with some truly dark, poignant, honest performances that were absolutely riveting. Truly, Back to Life needs to be in the same conversations, in regards to prestige comedy, as The White Lotus and everyone else’s favorite, Ted Lasso.

We haven’t had as riveting of dramedy from across the pond since Fleabag.

The second season following Miri Matteson’s on-going struggle to readjust to life in her very small, very nosy UK town after spending several years in jail is on the way. The premiere date is set for Mon. Sept. 13th on Showtime at 10PM and, from the looks of the trailer, it could very well be every bit as brilliant as season one.

Go see for yourself here.