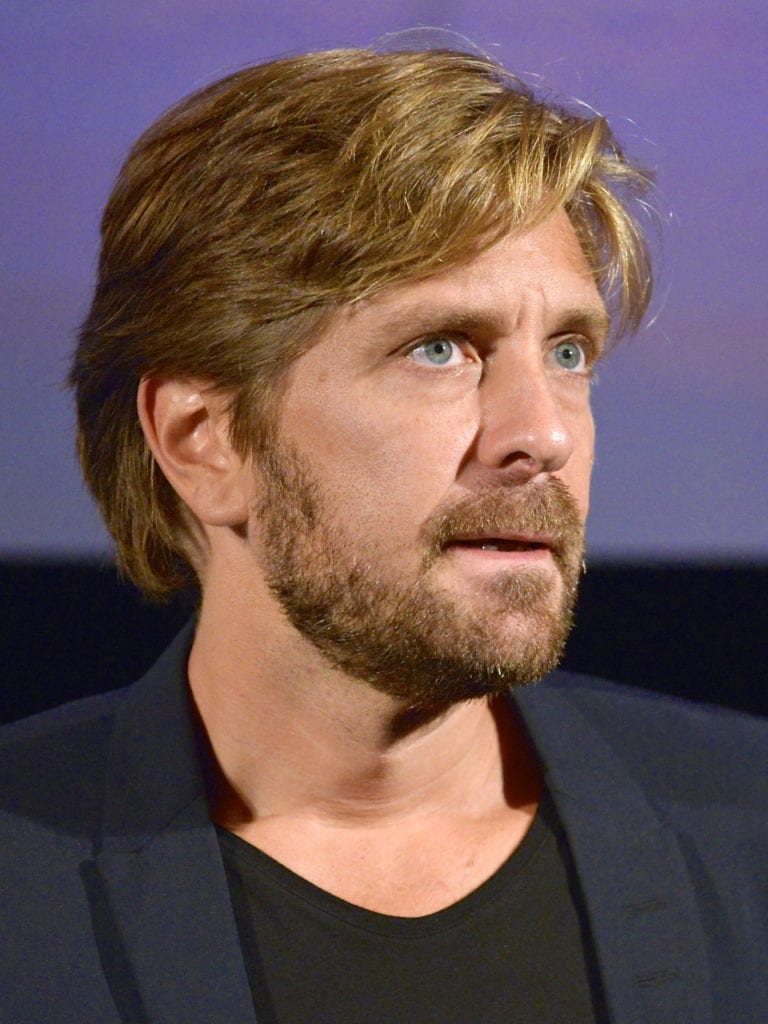 As you well know by know, all film and TV production around the world was severely disrupted by COVID-19. In fact, it still is very much disrupted as crew members keep testing positive in certain productions and other productions find that they are not taking enough precautions and transmission of the virus continues.

However, there are and will continue to be some success stories. One of those is Ruben Östlund’s latest work, Triangle of Sadness, which ending up going on a nine month long shoot with several delays, when principal photography had been slated for maybe three or four months.

Östlund is the mind behind some of the most adept, sharply observed, hysterical satirical comedies within the last decade. Both Force Majeure and The Square, which won the much coveted Palme D’Or at Cannes, will both stand as master works for shrewdly sending up both masculinity and the overly self-important world of high art. As such, his next film would be highly anticipated by us and anyone else looking for high brow comedies of the sort that actually get into awards consideration.

Triangle of Sadness will be Östlund’s dissection of the fashion industry and class hierarchy by following the sinking of a yacht that leaves models, billionaires, and a cleaning lady on a deserted island to fend for themselves. We’re very excited to see what Ruben has worked up, not only through the pandemic, but with what we’re sure will be searing commentary on the fashion industry

There is no release date yet, but let’s hope for Triangle of Sadness to hopefully hit some sort of screen in 2021.