After Two Years, We Got a New Season of The Righteous Gemstones on the Way (Trailer) 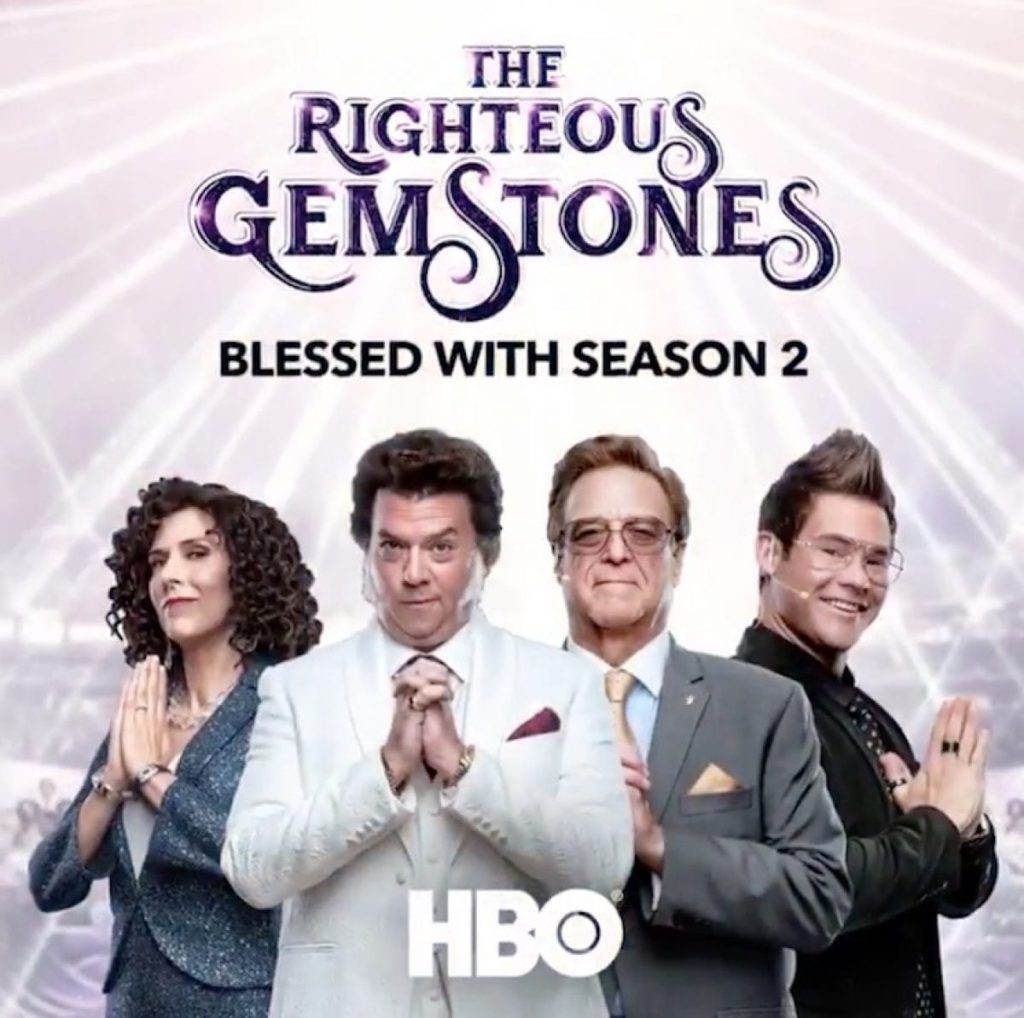 Fall 2019 was not necessarily an innocent time, but definitely more innocent that where we have been and where we are now. That just happen to be the time when Danny McBride’s latest series The Righteous Gemstones dropped on HBO and it’s satirizing of televangelist empires was undeniable. A season 2 was pretty much unquestioned, but then COVID-19 did, you know, what it’s still doing.

In fact, that time was so long ago that we almost forgot that there was even going to be a second season the searing dramedy that is Danny’s biggest undertaking thus far. Thankfully, the world of faith for profit is more than ripe for picking apart especially with how much religious gatherings have thrown a wrench into COVID-19 protocols.

Thus, you ought to look forward to second season of The Righteous Gemstones on Jan. 9th on HBO and HBO Max. From the looks of the trailer, they’re going bigger than in season 1. DeVine has his literal own christian army, McBride tries to hug someone through a plastic tarp on TV because of COVID, and Eric Andre is going to be tangling with the Gemstones. See all the wondrous madness for yourself here.