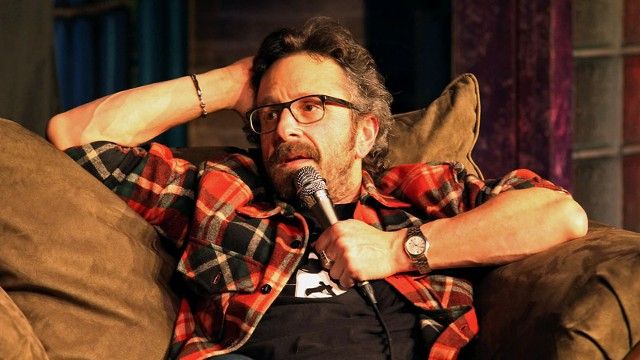 Here’s another round of essays, articles, etc. that is or about comedy for the voracious comedy nerd reader featuring a controversial defense of the WTF podcast, a publication trying to defend itself against a joke by Hannibal Buress, and more.

WTF, Marc Maron? by Jay Caspian King for Grantland
How to Sell Topical Jokes: A Primer by Jonas Polsky
Hey Industry Executives… by Jonah Ray
Buress’ Comments Unfair, Skewed on the Daily Eastern News (which addresses Hannibal Buress’ hilarious and justified bit on this article on his latest special)
Why ‘Community’s’ Dan Harmon Was Fired: A Showrunner (anonymous) Explains All on The Hollywood Reporter

…and any article that says NBC and Sony made a really bad move for firing Dan Harmon off of Community.