Ramy Renewed for Season 3 at Hulu 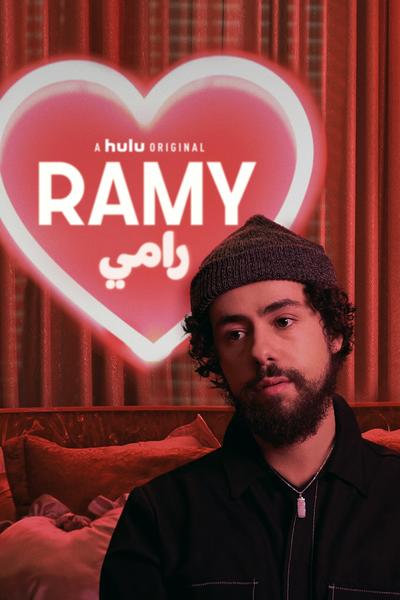 Over the past year, Hulu has done quite a bit to establish itself as a contender in the ever more saturated world of prestige TV. The Peabody and Golden Globe Award winning Ramy is one of the series that has raised the profile of their comedy programming slate to get into the conversation that HBO, Netflix, FX, and Amazon usually dominate.

Ramy Youssef has really given everyone a wholly unique look into the life of being a young Muslim in the 21st century in America and the multitude of nuance in, out, and around his world in the past two seasons.

So, with all of that in mind, Hulu is doing the sensible thing and ordering up a third season of Ramy. We do think that Youssef’s penchant for taking stories to unusual, sometimes uncomfortable places will probably result in doing an episode or some episodes about COVID-19 and we have no doubt that, if he does, it’ll very likely be something revelatory.