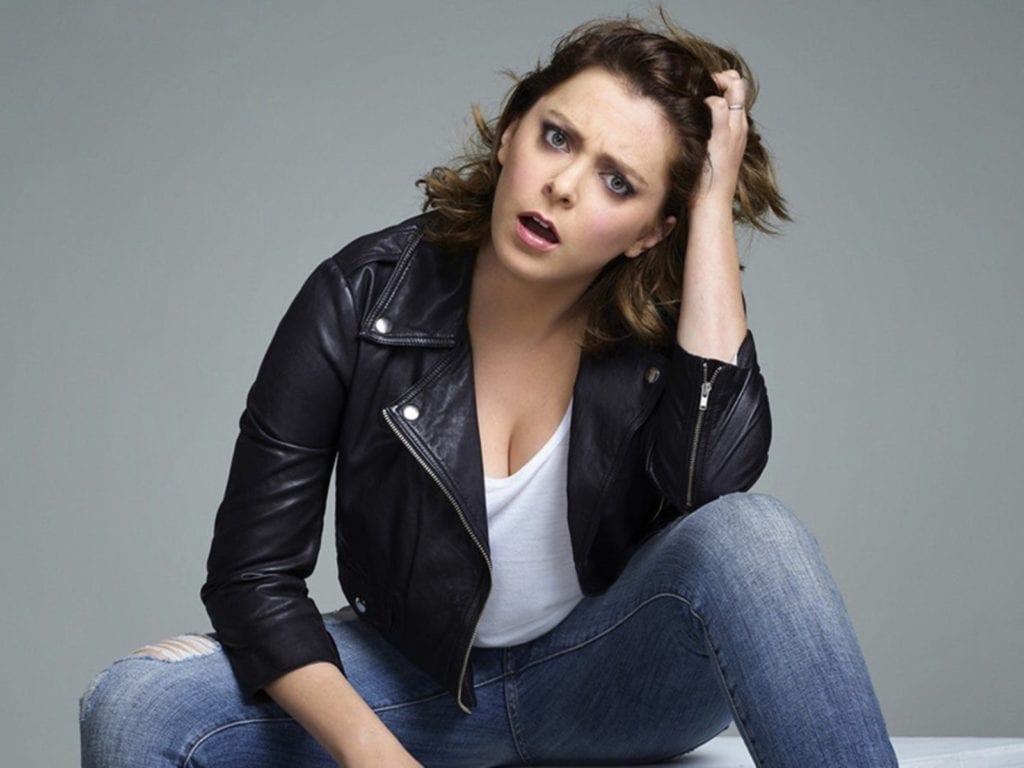 The fantastic Rachel Bloom is definitely making the most of her quarantine. She was routinely doing kind of whatever she wanted at Largo every month or so before the pandemic took hold in the States and we were really looking forward to what that might evolve into. Now, we’re just as jazzed that she has a book that’s coming out next month, I Want To Be Where The Normal People Are, and, as of yesterday, a gig to write a script inspired by NSYNC’s Lance Bass about NSYNC superfans.

It’ll actually be based on two real life best friends following NSYNC on their final world tour. As you hopefully know, Bloom prowess for meshing truthful comedy and music is almost unparalleled (just watch Crazy Ex-Girlfriend and all her sketches/music videos) and she is the perfect person to write this movie that dissects nostalgia of one of pop music’s biggest boy bands.

At this point, there’s no word on cast, but we’d absolutely dig seeing Bloom on the big screen if that’s in the card for this project.