Party Down Revival Happening at Starz, Though Without Casey 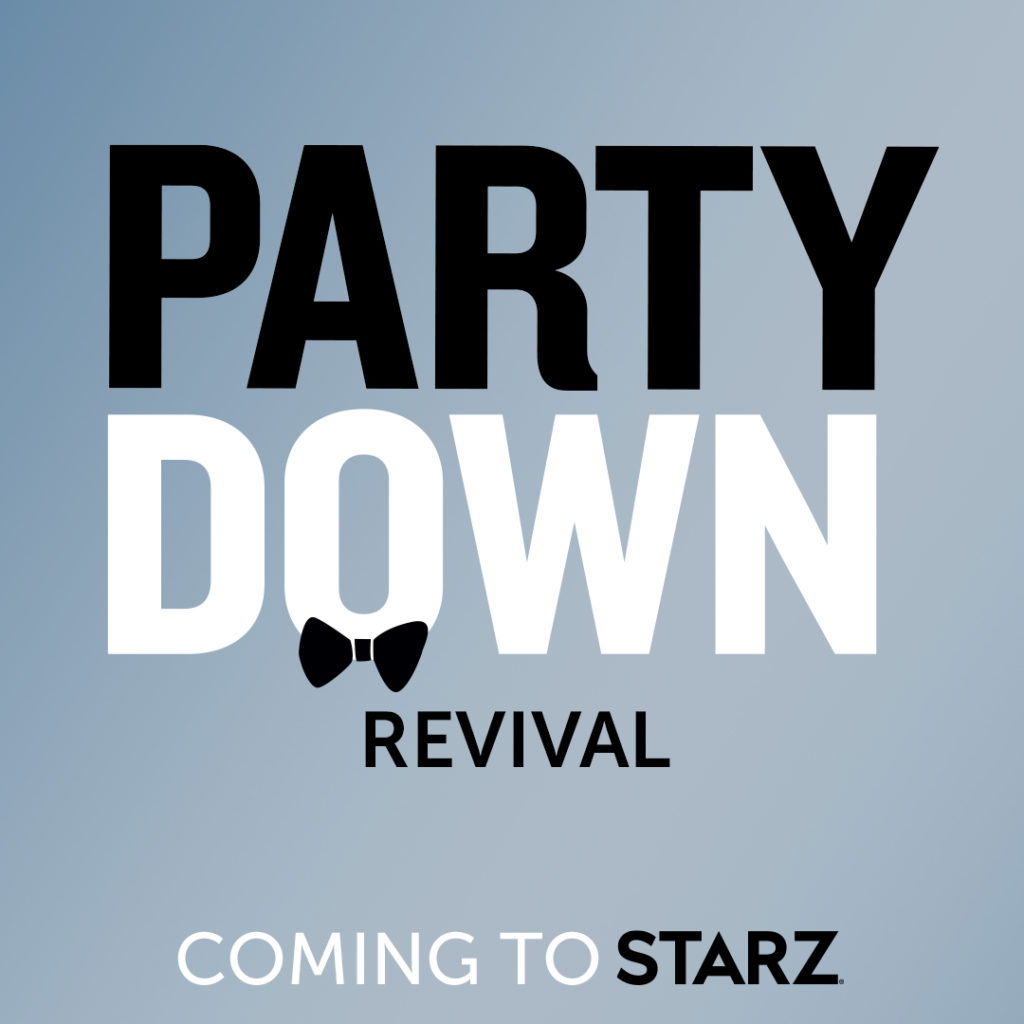 For the Party Down loyal that carefully kept asking “Are we having fun yet?”, secretly hoping that the series would make a triumphant return (if networks are going to keep coming back to IP, might as well make it something that people were actually asking for), your wishes have been granted.

There indeed will be an actual revival of the cult comedy classic focused in on disillusioned catering service employees and their infamous pink bow ties. Starz was able to wrangle back the creators and the overwhelming majority of the cast, but, unfortunately, Lizzy Caplan, who played Casey (often played against Adam Scott for a will they/won’t they relationship), won’t be joining in due to prior commitments to other projects at Paramount+ and FX.

Adam Scott, Ken Marino, Jane Lynch, Ryan Hansen, Megan Mullally, and Martin Starr are all set to come back and that’s definitely something to be relished, but, until the season premiere, it’ll be a mystery of how they’re going to deal with Casey’s absence.

Considering the new Sex and the City is going forward without a Samantha, are series revivals are just going to push forward any way they can whether that includes principal cast or not? We’re sure there will be plenty more such revivals to find out if that’s true.