–Parks and Recreation got renewed. So, the cross-generational war founded on so-called .gif based comedy" can rage on. 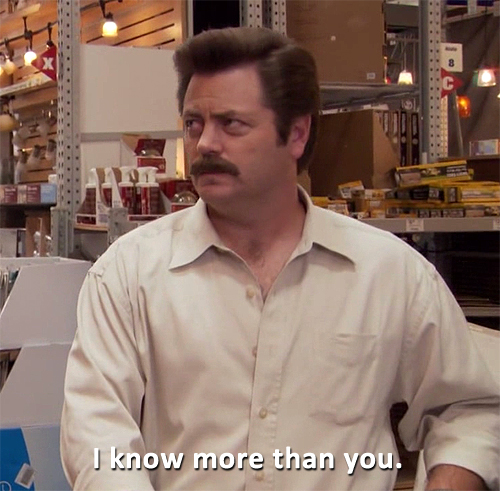 –Don’t Trust the B**** in Apt. 23 and Happy Endings also go renewed. Can’t wait to see Andre do a late night panel and talk about the polar opposites characters on Apt. 23 and The Eric Andre Show.

–The trailer for Anchorman 2 attached to Dictator screenings. Expect a trailer for the online trailer to be teased out by some random appearance by Ferrell.

–The director of horror comedy favorite “Tucker & Dale vs. Evil”, Eli Craig, set for next film. With this news, horror comedy as a genre will have gotten past Jennifer’s Body.