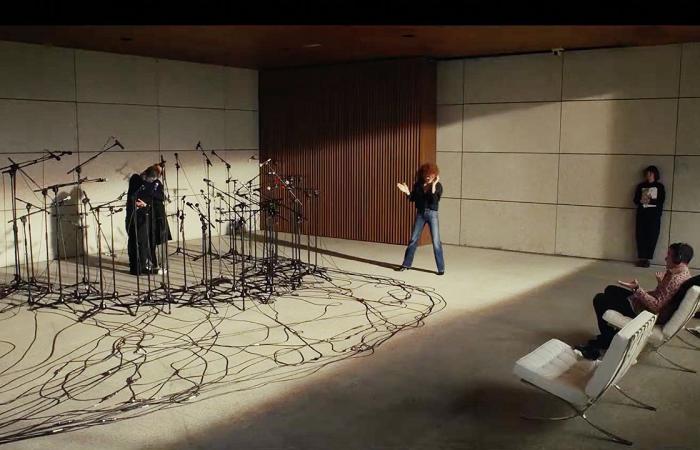 It’s not often that internationally acclaimed movie starts Penélope Cruz and Antonio Banderas star in a high brow comedy that is satirically poking at cinema/high art itself.

Yet, Official Competition from enlists both Banderas and Cruz to play up the pretense of auteurs and their various collaborators and just how ridiculous it can get. From the teaser, we’re getting a strong reminder of The Square from Ruben Östlund and how devilishly it dissected the contemporary/modern art world.

For now, we only get a small taste of  what co-directors and co-writers Gastón Duprat & Mariano Cohn, along with co-writer Andrés Duprat, have cooked up, but after just a minute, we’re pretty much on board.

There’s no official release date, much less a release date for just North America, but we imagine that it’ll likely find its way on some sort of streaming service, if all else fails, before the end of the year.