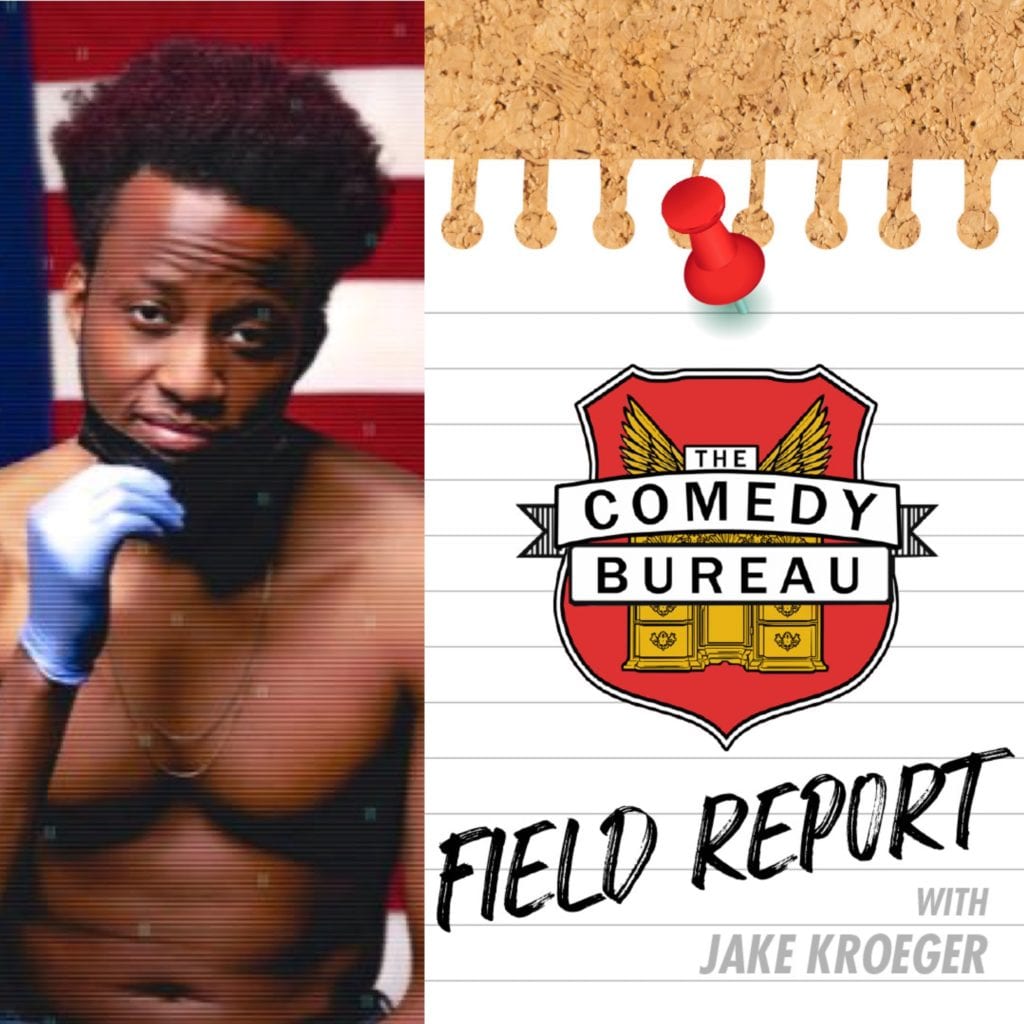 This week, the ray of sunshine that is Nore Davis gets into the nitty gritty of his brand new comedy album, Live From The Comedy Trap House, that was conceptualized, rehearsed, recorded, produced, and distributed all in quarantine. Despite the protestations of several comedians on the prospect of doing comedy on Zoom, Davis really made it work for this album and he shares every bit of detail that went into making it with TCB’s Jake Kroeger. On top of that, Davis’ positivity, both in general and the way the world is changing because of the cultural uprising is sincerely refreshing on this episode.

The cast members of Ramy that they’re both trying to remember are Dave Meherje and Mo Amer.

Follow Nore @noredavis on IG and Twitter. Go get and enjoy Live at The Comedy Trap House here.