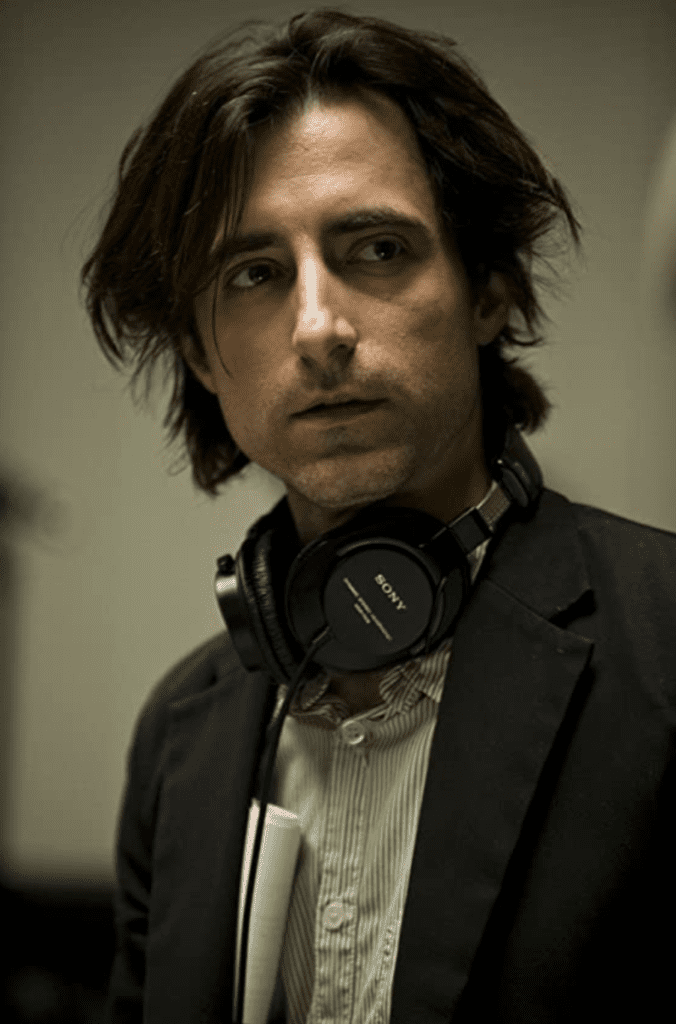 Count this as both a sign of the times and a big win in favor of Netflix. Getting lauded filmmaker Noah Baumbach (Frances Ha, Greenberg, Mistress America) to exclusively have his talents at the streaming giant and nowhere else bumps up Netflix’s profile in the critical eye for original movies and means that you’ll very likely get to see any and all of Baumbach’s upcoming work on Netflix in tandem with seeing it in a theater (whenever that’ll be happen in 2021).

Baumbach’s last film, Marriage Story, rolled out in limited release (so it can be considered for the Oscars and other awards) and on Netflix and it would seem that will be the plan for Baumbach going forward for awhile. We wouldn’t be surprised to see other beloved indie filmmakers signing such deals at other streaming services since the fate of movie theaters remains uncertain (save for the now-Netflix-owned Egyptian Theatre).

There is such a backlog of big studio releases that will very likely dominate the multiplexes, even the ones that have dozens of screens, that will leave room for those critically acclaimed dramedies that are, usually, the only way comedy gets any sort of artistic reception these days.

All of that said, we do have a guarantee that Baumbach will be churning out movies in the not so distant future and that’s just one more little thing to look forward amidst the din of everything else right now.