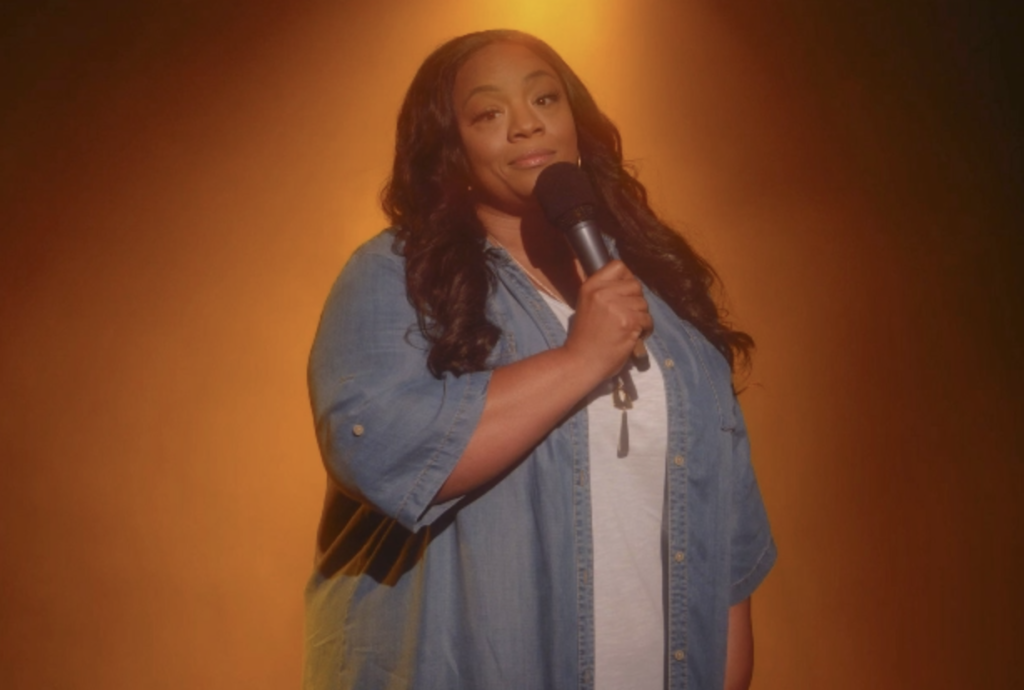 Ms. Pat has lived through so much life that she could probably do several hours/solo shows/etc. and they’d all be captivating. Yet, it’s 2021 that’s proving to be a banner year for Ms. Pat as she has already gotten a lot more radars with The Ms. Pat Show and Netflix just announced today that she will be given her hour long stand-up special by the streaming giant.

If you’ve seen her do stand-up, listened to The Patdown, or heard/seen any sort of public appearance of hers, you’d know that an hour long Ms. Pat special was overdue. Her effortlessly unflinching and hilarious honesty about her past life dealing drugs and current life with all of that behind her make for some of the best stories we’ve ever heard on stage.

The hour long special ought to be chock full of such tales that will very likely feel tall, but are, most probably, very, very true.

The taping of Ms. Pat’s first hour special will tape at Atlanta Comedy Theater on Sept. 25 in case you’re in GA at the end of next month.