1) Between Two Ferns is coming to a television near you (right before the Comedy Awards)!

6) Recorded from The Bridgetown Comedy Festival:
Who Charted
The Risk Storytelling Show
Roast the Week

7) Woody Allen’s “To Rome With Love” has strong box office opening in Italy.

8) Want free tickets to The Comedy Awards? Of course, you do. 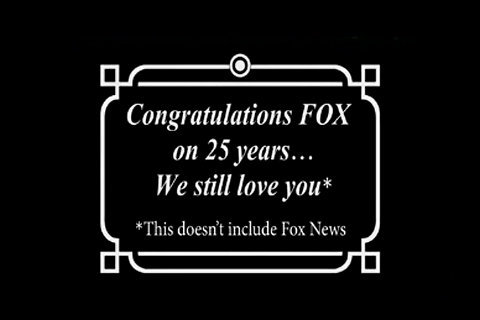 11) Would you support a Kickstarter for a guy named Nick, cough yeah right cough, a Nickstarter?

12) Whether this bickering about how to do comedy ever comes or even what constitutes comedy vs. performance art to an end (which it probably won’t), people will still just want to laugh at something.