1) If Key & Peele’s Flicker sketch was made into a movie, we’d feel like it would be a summer blockbuster.

2) Tonight on Conan, meaning schedule your DVRs or wait for the online clips tomorrow morning, both Ed Helms and Kumail Nanjiani will be appearing (TBS 11PM).

3) You can catch part of the South Beach Comedy Festival this Fri. at 12PM as Comedy Central’s streaming one of their shows online with Kevin Biggins, Dan Soder, Renee Gauthier, and more.

4) Moshe Kasher’s Kasher in the Rye got a recommendation and a nod to the title from the Los Angeles Magazine! Don’t forget about his live book release events later this month. 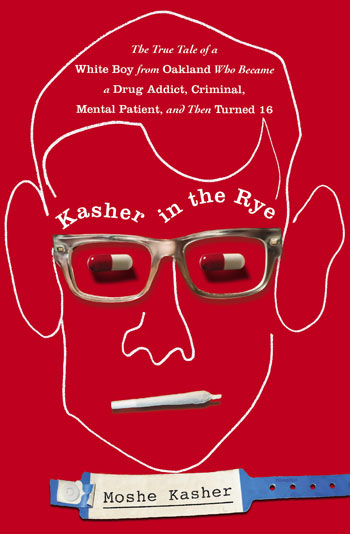 6) John Turturro, Sofia Vergara, and Sharon Stone are joining Woody Allen in Allen’s next comedy where he and Turturro will be gigolos.

7) This week’s 5 Most Intentionally Funny Videos is up at the Nerdist with “Anne, Frankly”, “Miss Wallflower USA”, and more.

8) Don’t know what comedy albums to listen to lately so you just go ahead and get into Sleigh Bells? We’ve got you covered.

10) On today’s Puddin’, Eddie Pepitone demonstrates, with the help of Megan Amram, the best way to ask a co-worker out.

11) Developing a joke is an incredibly difficult process to capture and then present to people in a way that’s easy to understand. For instance, very few other jobs let you get it wrong so many times.