1) COMMUNITY IS BACK TONIGHT! NBC 8PM. (also, Comedy Central will soon be playing re-runs), so everything is coming up Harmon (or Jim Rash, if you want to read his AV Club Interview).

2) The Upright Citizens Brigade got profiled on Rock Center with Brian Williams.

5) Paul F. Tompkins’ Dead Authors gets written up in the Atlantic!

6) Justin Ian Daniels and Andy Peters educated Naked Juice on how to not make juice.

7) Lost Moon Radio will be hosting the LA Weekly Theater Awards, which, if you’ve seen LMR, you’d know that they just might top anything awards hosting wise throughout the last year. 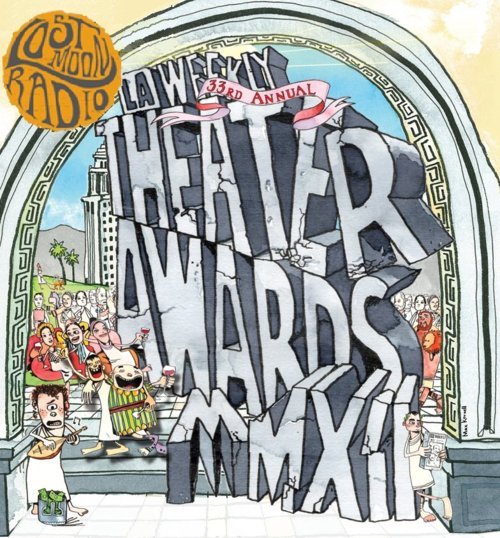 8) Jay and Mark Duplass talk Jeff Who Lives At Home with IFC.

9) This sounds fun and also, there’s burritos, so you should donate: The San Francisco Comedy & Burrito Festival.

10) To anyone writing a joke, sketch, etc. about how you hate hipsters, know that they do not care that you make fun of them.