2) THERE WILL BE MORE BILLY ON THE STREET ON FUSE TV!!! (All Billy on the Street news should be typed in all caps)

3) In “we’re thrilled about!!!” news, Jim Hamilton will be taping an album aside Michelle Biloon for AST Records at Meltdown Comics Fri. April 27th & Moshe Kasher will be releasing his book “Kasher in the Rye” throughout LA at the end of March.

4) Tonight on late night, Ken Marino from the State will be on Conan (TBS 11PM), Stephen Merchant will be the on Daily Show (Comedy Central 11PM), and, we’re well aware this could end up being not funny but we felt compelled to add it, Werner Herzog will chat with Carson Daly on Last Call (NBC 1:35AM)

5) There’s a global film festival/contest going on run by Ridley Scott and Michael Fassbender on YouTube: The Your Film Festival.

6) In a battle of comedic wits, James Urbaniak outwitted Alison Agosti despite her not really participating in Ep. 3 of Urbaniak’s web series Topic A.

8) The Sklar Brothers chatted with Jesse Thorn for the A.V. Club.

9) Here’s yet another article (from Sabotage Times) betting on Channel 101 being on the future of comedy, as they should be.

11) OK, we were pretty over the “Angelina Jolie Oscars leg meme” as soon as it started, until this happened. 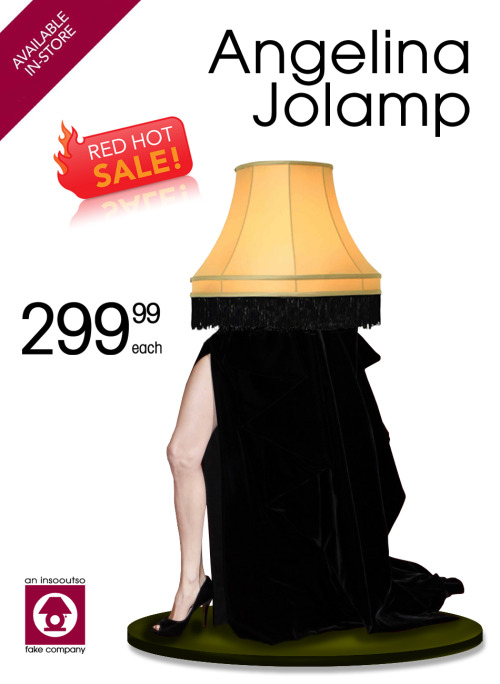 12) Comedian Occupational Hazard #156: You will hate something that you used to love and not know exactly why.