1) The Humor section at your local bookstore just got a shot of life with Steve Martin’s The Ten, Make That Nine, Habits of Very Organized People. Make That Ten: The Tweets of Steve Martin and Sara Benincasa’s Agorafabulous: Dispatches From My Bedroom (that’s gotten quite the reviews at Laughspin and the Spit Take)

2) Last night on late night, Jay Larson educated folks on how to deal with bullies on Conan. Tonight, there’s almost no way that Paul Rudd being on the Daily Show won’t be a whole mess of fun (Comedy Central 11PM)

3) Jonah Raydio. That’s right Jonah Ray has a new podcast all his own… 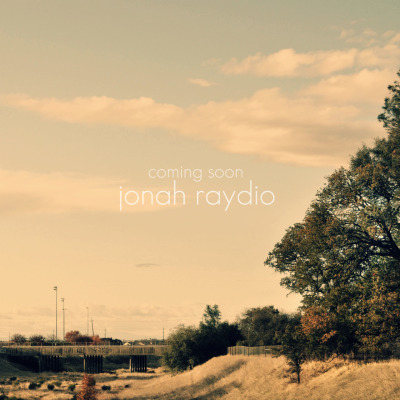 4) While we are ALL excited for the Oscars this weekend, let us not forget the Spirit Awards on Saturday, especially since you can chat with Chris Gethard during the whole thing.

5) Gaby Dunn is a comedian in NYC and was sexually harassed by a heckler. Not that heckling is really OK at all, but what this guy did is especially not.

7) The Los Angeles Podcast Festival has been officially funded on Kickstarter and will, thusly, happen! However, if you’re still in the donatin’ mood, the Creek and the Cave still needs your donations…

9) Another episode of Clip Cup perfectly sums up comedy on the Internet better than anyone ever, especially with having Chris Hardwick.

10) I would love to write jokes here, not because it would be peaceful and serene, but I wouldn’t be distracted by the people obviously looking at me thinking, “Pssh, another loser writing in a cafe. REAL ORIGINAL, KID. Good luck with WHATEVER."