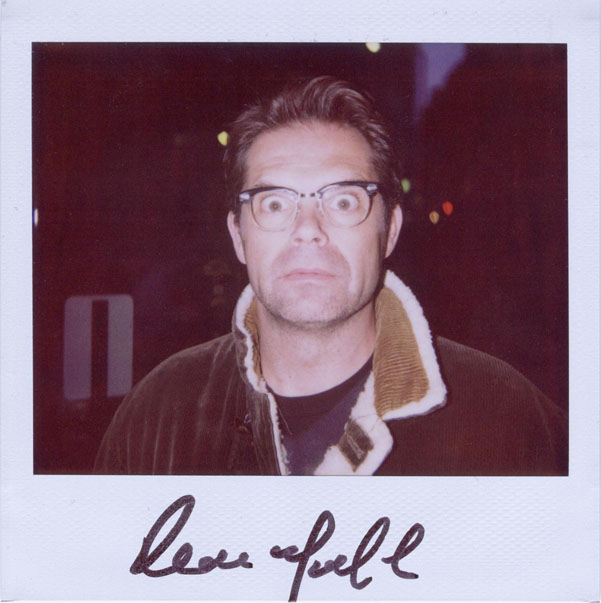 4) You can watch why Comedy Central’s new sketch series Key & Peele killed it in the ratings because their first episode is online.

5) In things you can submit to news, you could win $100,000 by making a short documentary on innovation that’s had a positive impact for Focus Forward. We’re sure making it funny in some way helps.

6) Here’s our reasons why you should pick up and listen to John Mulaney’s New In Town.

7) Our picks for the 5 Most Intentionally Funny Videos at the Nerdist this week range from interviews with a children’s author to sexy revisionist history.

10) Perhaps, if any of the significant Republican candidates went to an open mic and saw the jokes that were made about them and how outlandish they are, they’d have a brief moment of clarity.