1) …and everything is going according to plan since Jim Gaffigan just announced he’ll be following the Louis CK model of producing his next special and self-distributing it via his website.

2) Last night on late night, Ricky Gervais DIDN’T talk about atheism on the Daily Show. Tonight on late night, Bill Maher will show off his wit on the Tonight Show with Jay Leno (NBC 11:35PM) and Jon Stewart will match wits with David Letterman on the Late Show (CBS 11:35PM)

4) If you were having trouble with your significant other yesterday because of Valentine’s Day, you should have listened to Al Sharpton and his romance advice on the Soup.

5) Jeff Ross chatted with Huffington Post Comedy about the necessity of a comedian to go too far.

6) Nick Turner is hilarious as a lot of things. It just so happens that one of them is being temp. (please watch this new web series “King Temp” right now) 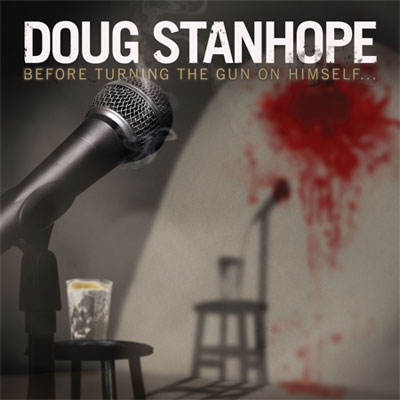 8) YES! MORE COMEDY IN PRINT! Welcome the Pendulous Breasts Quarterly with contributors from the Onion, the Colbert Report, and more.

9) OK, Niggas in Paris at Midnight is pretty well mashed up.

10) Check out this week’s 5 Most Intentionally Funny Videos on the Nerdist to catch an atypical foreign comedy, Dana Gould as a Dr. Zaius Mark Twain, and more.

11) Really Paramount? As a talking animals video went viral and is now being adapted into a feature length film, it turns out America’s Funniest Home Videos was WAY ahead of it’s time.