1) We’re pretty sure that someone thinks that Louis CK was thinking, “I bet no one will expect that I’m developing a multi-cam sitcom for CBS with the writer of the Soup Nazi episode of Seinfeld, Spike Feresten,” when really, we’re pretty sure that he just thought, “This will be very interesting.” 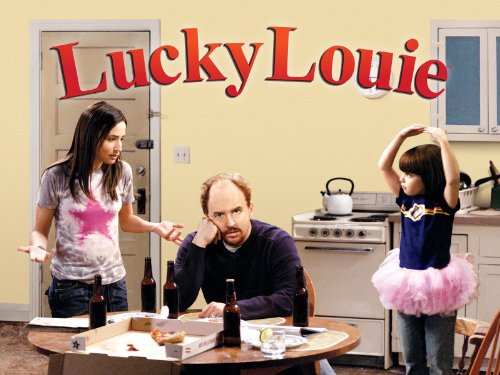 It’ll be different this time around, right?

2) Despite the worries of David Cross, everything is a-go for new episodes of Arrested Development just the way we remember it, apparently.

4) Tonight on late night, Marc Maron will be on Jimmy Kimmel Live (ABC 12AM) and Chris Gethard will be on Conan (TBS 11PM). We know it won’t happen, but it would be amazing if Maron and Gethard had a late night talk show guest crossover tonight.

5) Rather than the Year of the Dragon, doesn’t “Year of Rick Shapiro” sound better? Help his Kickstarter out to make that happen.

6) While waiting to buy/download/get in some way John Mulaney’s New in Town, you can read his interview with Black Book about it.

7) This “Our Least Favorite [Music] Genre Names” on the All Things Considered Blog makes us want to find these music genre placards at Amoeba Records.

9) The top finisher of this weekend’s Channel 101 screening, the new episode of Intimate Indiscretions is absolutely required watching if you want to laugh and love alternative history. Also, it’s awesomely NSFW.

10) In realizing that several comedians live-tweeted the SAG Awards, it’s truly sad that the Razzies aren’t broadcasted because that would be worth live-tweeting.