1) So, it’s official. Riot LA reached their goal and LA will have a comedy festival worthy of the city’s amazing comedy later this year. If you’re still feeling generous, they are still taking donations until Fri. Feb. 3rd 9:30PM PST.

2) Bobcat Goldthwait has shown how dark a comedy in go with every movie he makes, and, from the trailer, his latest film, God Bless America, is certainly no exception.

3) Now the world knows what we’ve been having to keep mum about since last year, The Eric Andre Show will be on Adult Swim with co-host Hannibal Buress.

5) The Ferris Bueller Superbowl ad teaser was just a hoax by Honda.

7) Also, the cast of Monty Python is joining forces yet again to not go to Camelot.

8) It would seem as though Us Weekly Magazine does not only understand jokes on Twitter even when Sean Green added the hashtag #nitrous.

9) This should definitely not be a Fake Criterion… 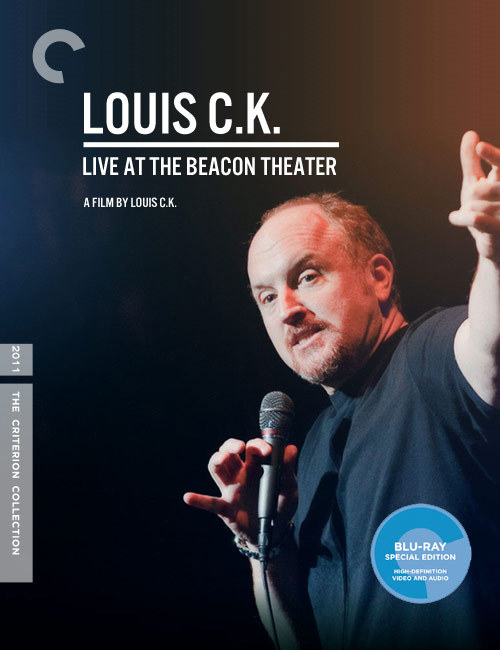 10) Davey Johnson, apparently, at least in this What’s What, has just drank an entire cup of Jack Daniels for the first time.

11) As a comedian, some times, it must be a horrible realization that you will have to make people laugh that religiously read Us Weekly, non-ironically.