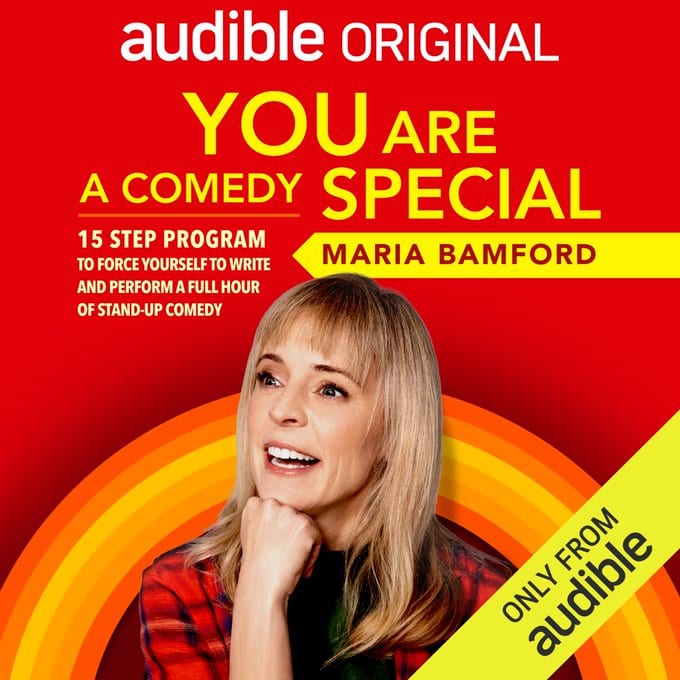 September 4, 2020 News audible, how to, how to do comedy, maria bamford, self help