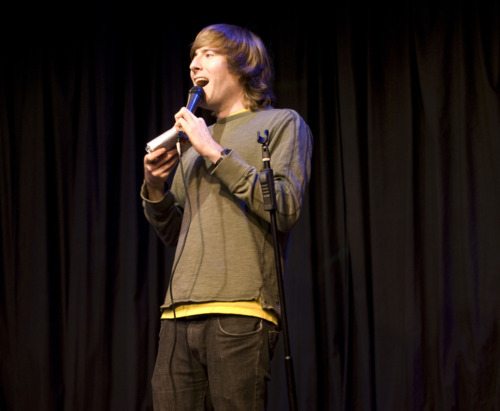 Some people might think nearly fifty comedians telling one joke each one right after the other is more of a horrid open mic gone even worst than an actual show, much less a laugh riot.  Yet, LA’s “Fifty First Jokes” never got close to being a “thunderdome of comedy”.

Instead, “Fifty First Jokes” was an amazing and constantly hilarious rollercoaster showcase of many of LA’s best and brightest amidst its vast comedy scene coming up with the comedian’s version of a new year resolution: a brand new joke.  In fact, nearly any joke that any comedian tells can be seen as a resolution of sorts, which is why the entire to-capacity crowd at the Zephyr Theatre was on board laughing hysterically for the whole show through the jokes that killed to the “groaners” (that were still greeted with laughter) to even Maria Bamford mumbling on the floor in the character of an “angry comic”. 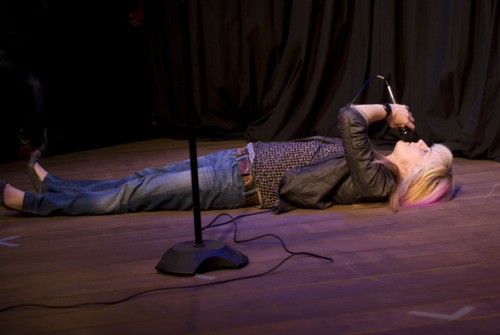 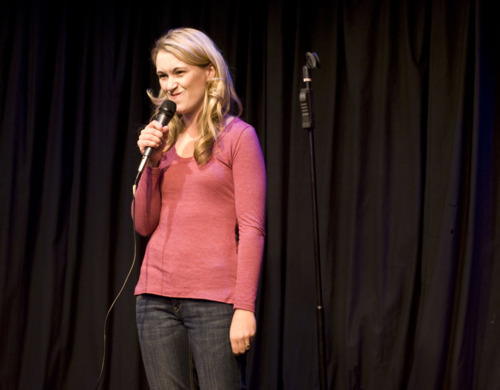 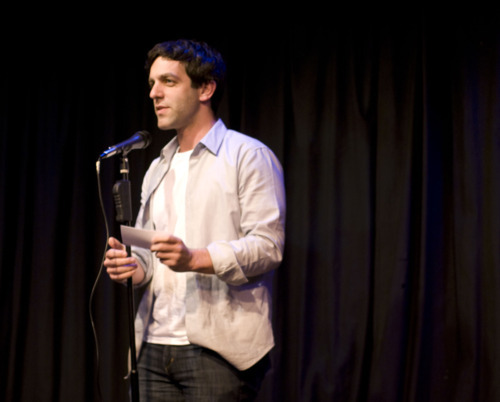 and Paul Scheer of Human Giant 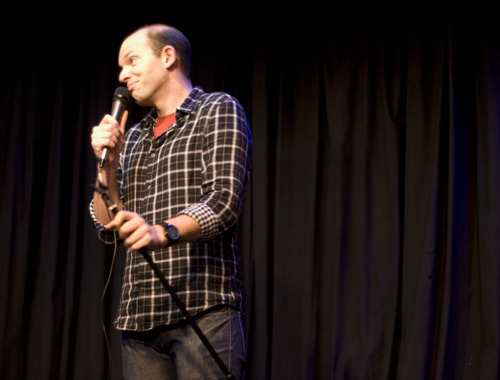 all the way to one, Robert Buscemi, 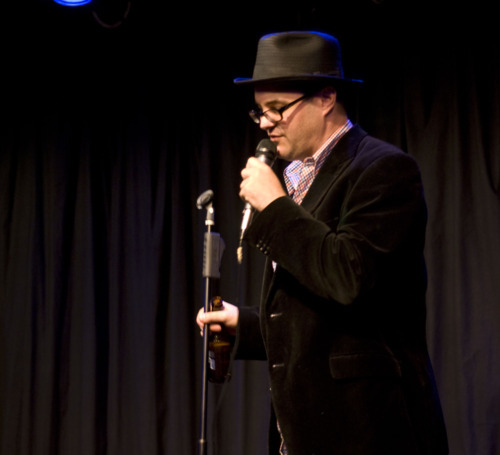 a Chicago transplant that thankfully makes his comedy home here in LA, bringing his ingeniously absurd wit with him.  Other such amazing performers that shouldn’t be missed wherever and whenever they’re performing that went up included: Rory Scovel (killed without doing a joke), 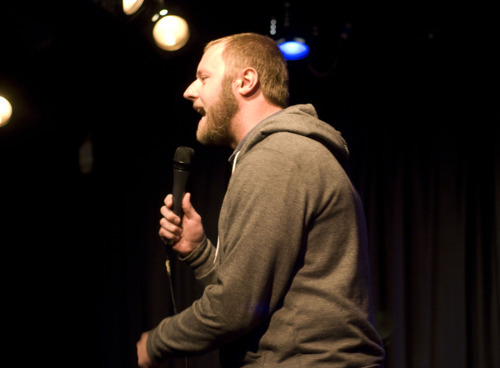 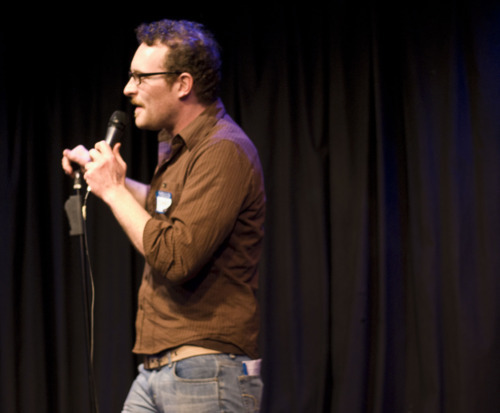 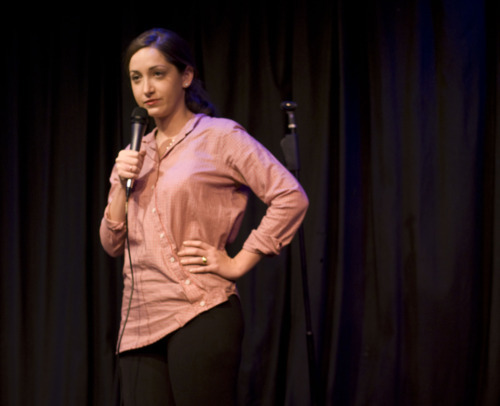 Kyle Kinane (had his back to the audience for the first 30 seconds), 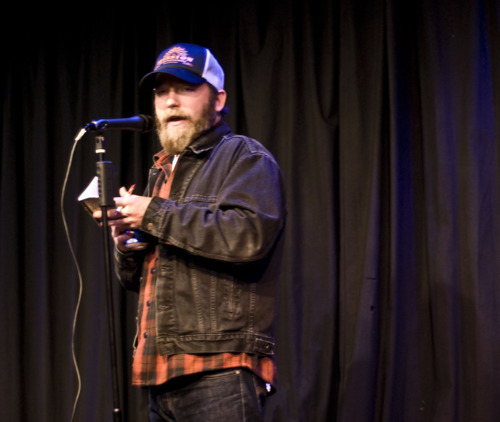 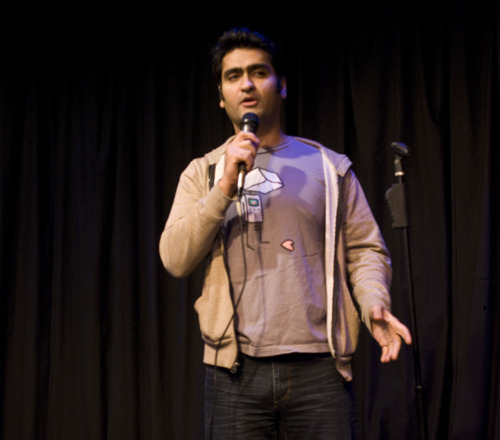 Matt Knudsen (made up a hilarious joke with audience participation), 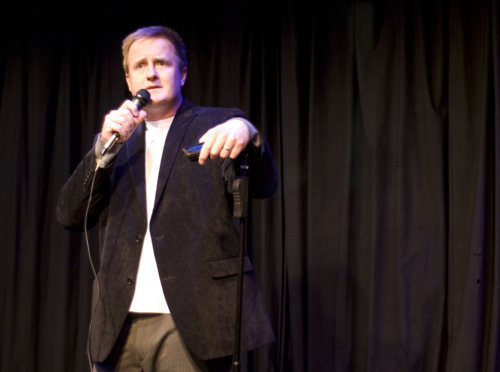 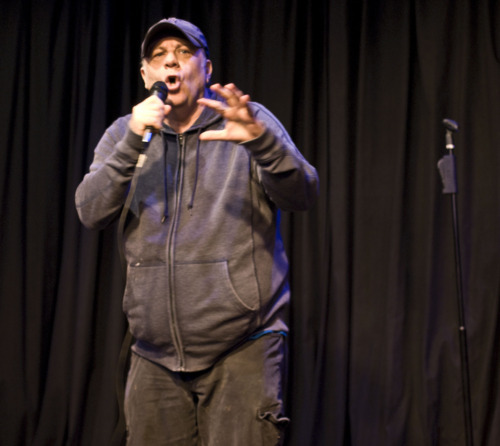 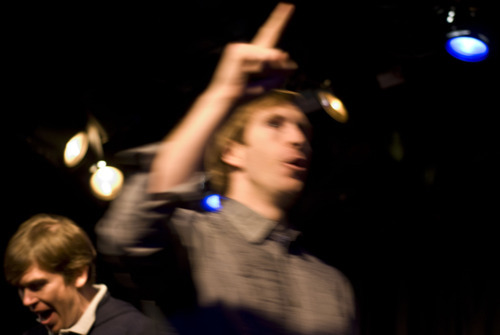 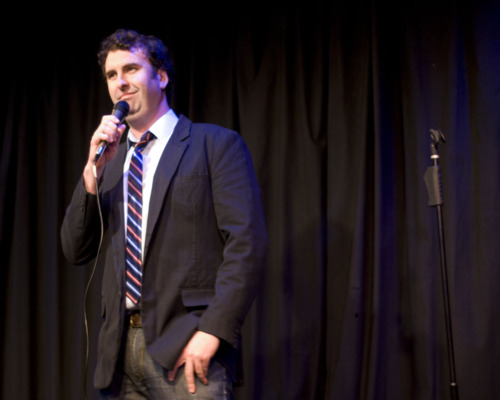 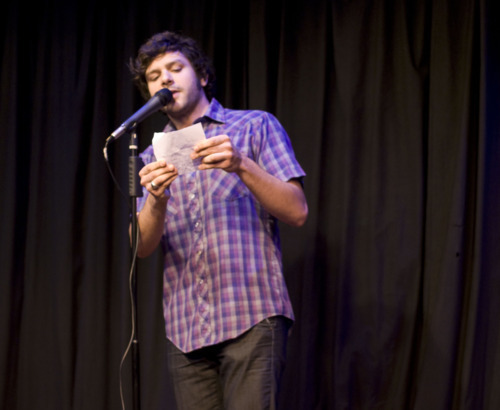 who had just arrived in LA after doing the NY “Fifty First Jokes”, even popped in and helped bring the inaugural LA version to that rare point where everyone, both comics and real audience members combined, simply had a great time for the entire show.

Unfortunately, such a comedy production of this sort can only take place once a year, but waiting just under 365 days is definitely worth hearing “Fifty First Jokes”.