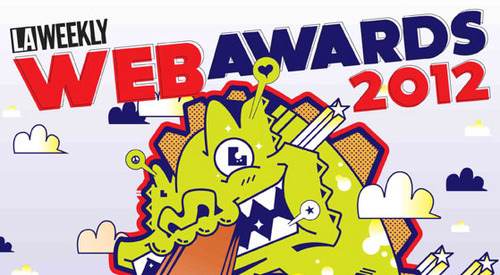 Vote for such things you may like as Burning Love, @robdelaney, The Apple Sisters, WTF w/Marc Maron, You Made It Weird w/Pete Holmes, @meganamram, Mermates, and more, which all happen here, we’re proud to say, in LA.