While Jeff Ross’ Aurora Joke Got Cut, He Has a Series and a Special Coming Up 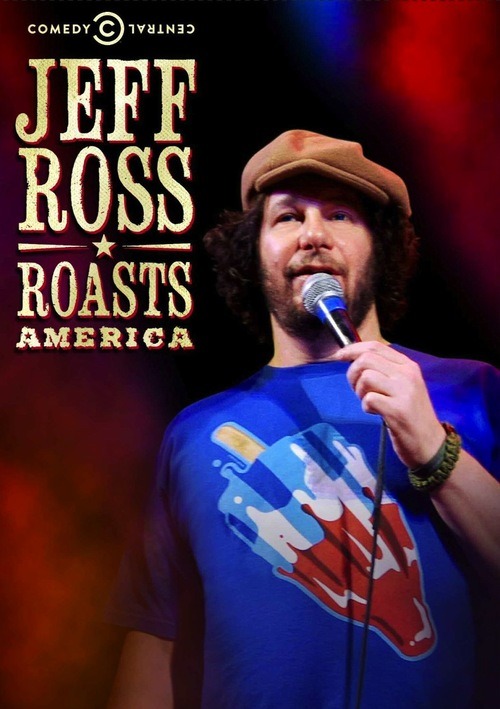 Following the taping of the Roseanne Roast to be aired on Comedy Central next week, it was discovered that a joke that Jeff Ross told referencing the Aurora shootings will currently be cut from the TV edit.

“Seth [Green], you haven’t gotten this much attention since you shot all those people in Aurora. You’re actually not like James Holmes. He was doing things in a theater that people remember."

It’s unfortunate and the joke, unlike the one Dane Cook came under fire for, is a much more defensible with the way it’s structured, not to mention that Ross has much more experience with humor that dwells in the realm of being offensive.

Though, not to fret as Ross has plenty of other projects coming up that will make up for the Ross that was cut from the Roast. His Comedy Central series, The Burn, both taping in Hollywood (free tickets still available) is set to premiere Aug. 14th 10:30PM. Also, his special to come out called Jeff Ross Roasts America where he literally tours across America roasting willing participants town by town, will air on Comedy Central Sat. Aug. 11th 11PM, then available for purchase Aug. 14th.