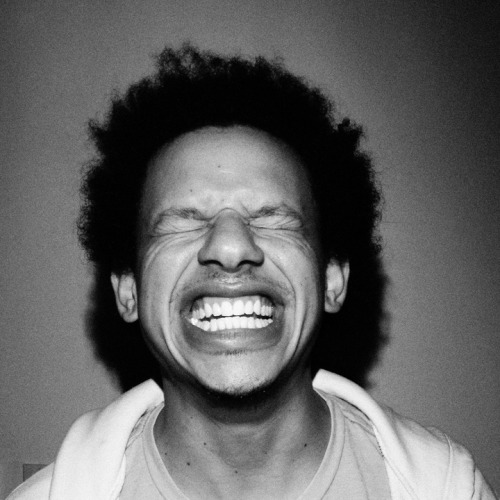 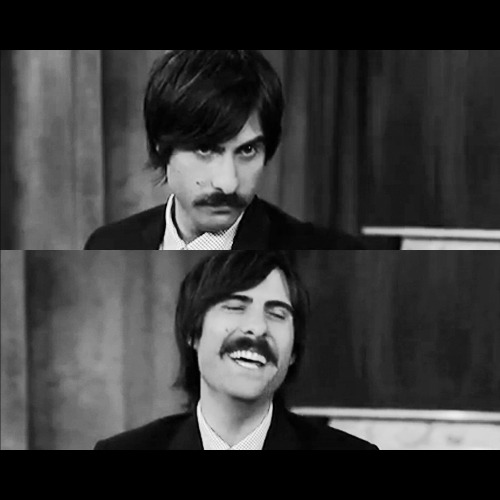 While Conan is indeed in Chicago and that’s great, Rory Scovel will be doing a set on Ferguson and Eric Andre will undoubtedly be Eric Andre on Fallon. Maybe he’ll even get to play a game with Jimmy, which would be, especially if you’ve seen The Eric Andre Show on Adult Swim, amazing.

Eric Andre on Late Night with Jimmy Fallon (NBC 12:35AM)
Jason Schwartzman and Rory Scovel on The Late Late Show with Craig Ferguson (CBS 12:35AM)