Ilana Glazer’s Going to Have a Big Variety Comedy Special “Comedy on Earth: NYC 2020-2021” Next Month 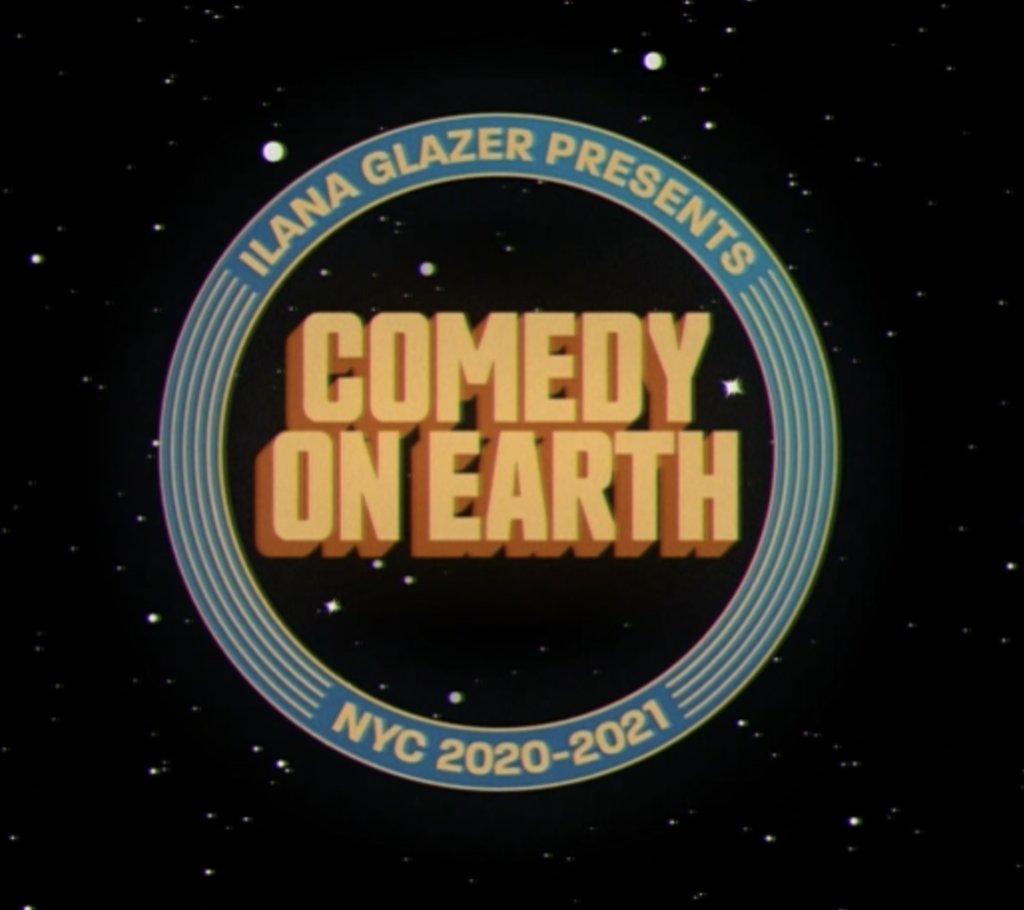 Again, comedy specials aren’t as plentiful as they once were in the before times. Maybe that’s a good thing in the sense that it’s yet another we’ll appreciate now that we don’t have it so readily available in our lives? Also, not every comedian needs to do new hour special every year or two. Thank goodness we’re breaking away from that model.

With all of that in mind, Comedy Central’s latest live comedy special will be a variety special presented by the one and only Ilana Glazer. From the looks of it, it was a year in the making and will feature sketch, stand-up, and more (from the gracious likes of Lacey Jeka and Kristen Buckels, Larry Owens, Alison Leiby, and Sydnee Washington just to name a few).

We hope that it’ll be a much needed reset from a plethora of traditional stand-up specials as well as a look into how folks even pulled off comedy in NYC from last year to this year.

Look for the premiere of what will be called Ilana Glazer Presents Comedy on Earth: NYC 2020-2021 on Fri. Sept. 10th at 11PM on Comedy Central.

Even in the darkest times, comedy finds a way.@ilazer Presents Comedy on Earth: NYC 2020-2021 premieres September 10 at 11/10c on Comedy Central. pic.twitter.com/u3YbjGQzn0