Watch Promos for IFC’s Bullet in the Face, Supposedly The Most Violent Half-Hour Comedy Ever 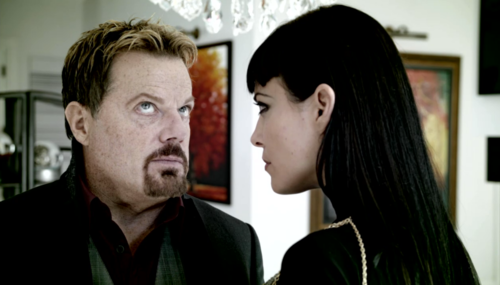 There’s been a lot of controversy surrounding IFC’s latest comedy project, Bullet in the Face, for its graphic depiction of violence. Some claim it might be the most violent half-hour of comedy on television. From this promo, what we mainly see is Eddie Izzard being Eddie Izzard and very little killing, which we’re sure is no coincidence.

While there’s plenty of bloodshed sure to come, it would be hard to be more violent than the South Park Christmas special that featured woodland creatures performing Satanic sacrifice. Also, Eddie Izzard will at least bring some class to murder.