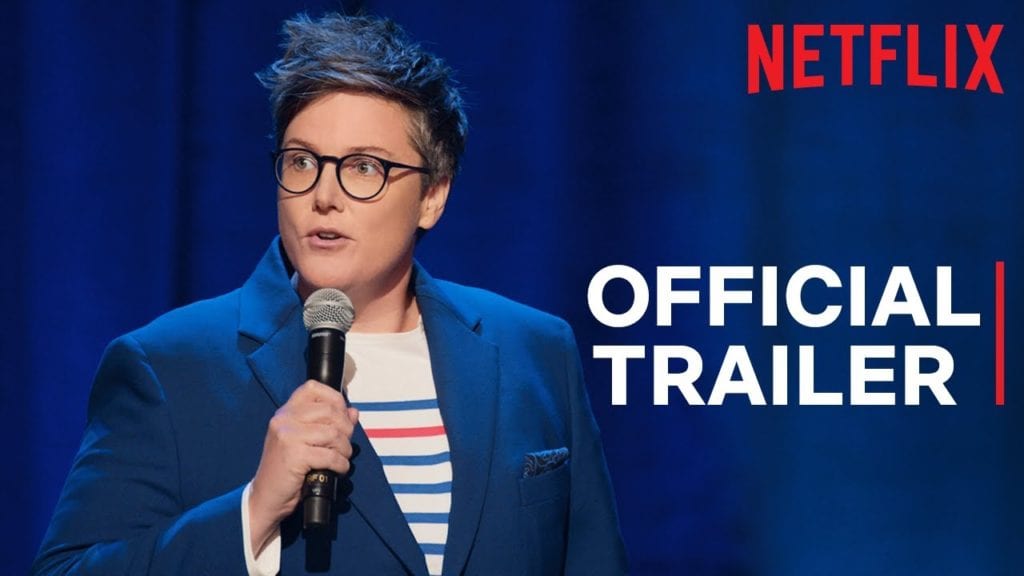 The reverberations of Hannah Gadsby‘s last special Nanette can still be felt years after its release on Netflix. Even as the release of her next special Douglas is just a few weeks away, Gadsby herself is still surprised the profound impact that her groundbreaking lightning rod of a special had, the worldwide notoriety that came along with it.

Thus, this next hour is absolutely one of the most highly anticipated comedy specials of this year. From this first, full official trailer, we have a suspicion that it will deliver (especially after the final joke in said trailer).

Look for Hannah Gadsby: Douglas is set to stream on Tues. May 26th on Netflix.