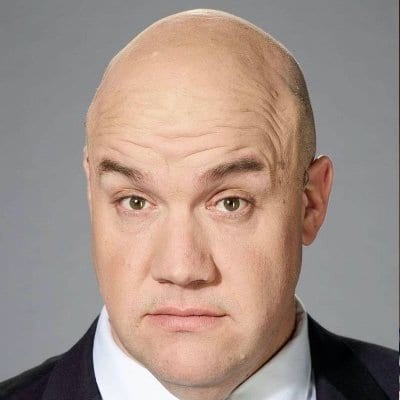 One of the best minds in comedy we have today, for our money, is Guy Branum. Erudite in topics both niche and mainstream, whipsmart, and as sharp as any with his comedic diction and delivery, Branum’s comedy spans so many different forms including stand-up, podcasts, and, of course, the amazing Talk Show the Game Show. Please listen to Branum’s Effable if you’re one of the uninitiated to his comedy.

So, we’re thrilled that Branum is not only getting another shot at making his own show, but getting to do so on broadcast network television and doing so with developing a single camera scripted series partially based on his own life. Loosely, Branum will play a lawyer (Guy really did graduate from law school) who brings his mother and niece to live with him from a “small conservative farm town” to WeHo after the passing of his father.

Branum is long overdue for such an opportunity and this could be potentially a very high profile representation for LGBTQIA+  folks. So, we can only hope that he gets to make the show he truly wants to make and that it’ll get to make it to air on NBC in relatively quick manner.