And Here Are Your Grammy Comedy Nominees for 2021 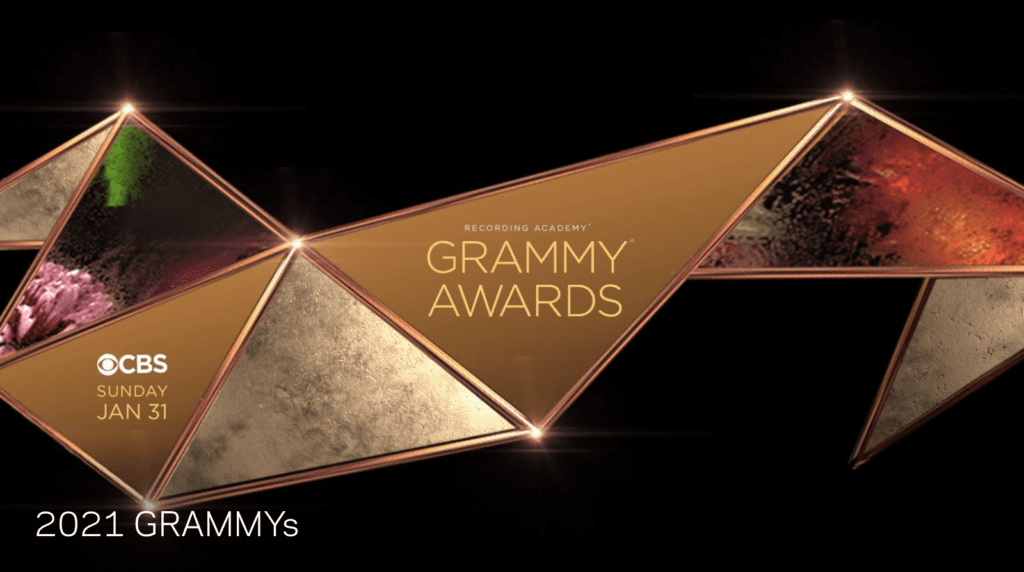 You might have seen that the nominees for the 2021 Grammys were announced this morning and, with that, there is just a handful of comedy folks that get the expressed distinction of being nominated for said Grammy. Usually, with how distribution of comedy specials work (i.e. most big time comedy specials get released as comedy albums somehow), comedy specials take up the bulk of the nomination slots and this year is no different (even though they were plenty of worthy stand-up albums that were released only as albums).

This year, the nominees for Best Comedy Album are:

All were specials on a big time streaming service and, four of out of the five were on Netflix. Still, Haddish and Oswalt offered up really uplifting specials and Burr got more introspective than he ever has with Paper Tiger.

Usually, the comedy category for The Grammys gets overshadowed by the dozens and dozens of other categories, but we’ll be watching closely for who wins on the CBS telecast of The Grammy Awards on Jan. 31st.