LA’s Getting a Nice, Extremely Cozy New Venue in “The Glendale Room” 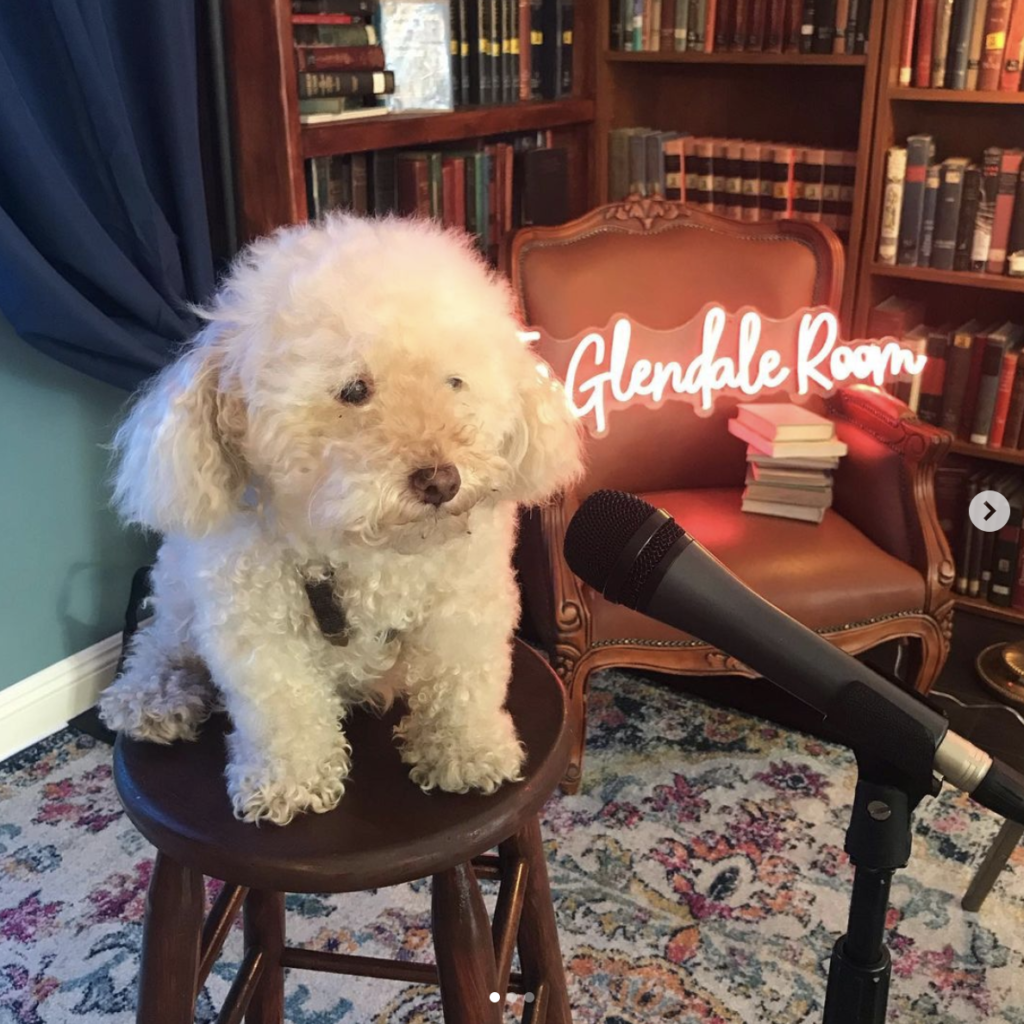 It’s no secret that the pandemic has ravaged live comedy in all of its facets. Performers, audiences, people who work in comedy, and, especially, venues. Many clubs and theaters have either closed or haven’t reopened in the last year and a half and a change.

Yet, as a volcano scorches the earth, it enriches the soil leaving fertile ground for something new.

Thus, LA has already opened a whole wave of new comedy and comedy adjacent venues such as Permanent Records Roadhouse and The Comedy Nook and is poised to open even more. The latest addition to the scene will be The Glendale Room located just around the corner from Downtown Glendale.

Sean Casey, who also is a crucial cog in the Westside Comedy Theater in Santa Monica, obtained a shipping container full of so many books and opt to use them as decor for what might instantly be one of LA’s coziest comedy venues. If there were a perfect venue for a live taping of Paul F. Tompkins’ old podcast, Dead Authors, this would be it. It’s set to seat just under 50, but has wiggle room with some creative seating and is looking to be a space for all corners of comedy (and others). Take a bit of gander of the space @theglendaleroom on IG.

If you’d like to see the space for yourself, head onto Glendale (which should be pretty easy if you’re on the Eastside) this Saturday, Oct. 9th at 4PM PT for the “softest” opening (that’ll happen to have free Topo Chico). 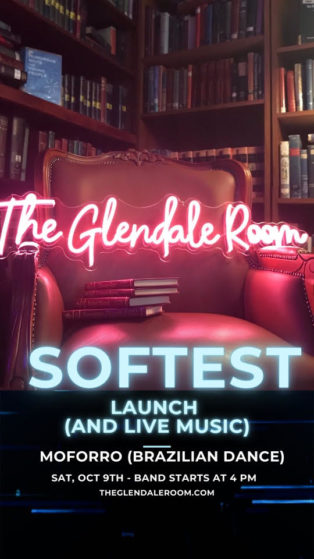 Get more details and info at theglendaleroom.com.