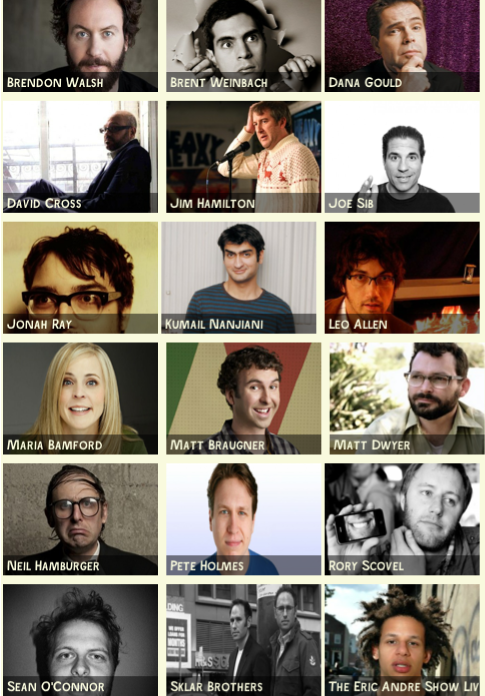 The upcoming FYF Fest in Downtown LA has just announced their comedy line-up, which has only gotten bigger each year they’ve had comedy listed near the bottom of their flyer. David Cross, Pete Holmes, Neil Hamburger, The Eric Andre Show, Maria Bamford, and much much more as you can see in the picture above will be performing in their comedy tent Sept. 1st & 2nd.

Get your passes now.